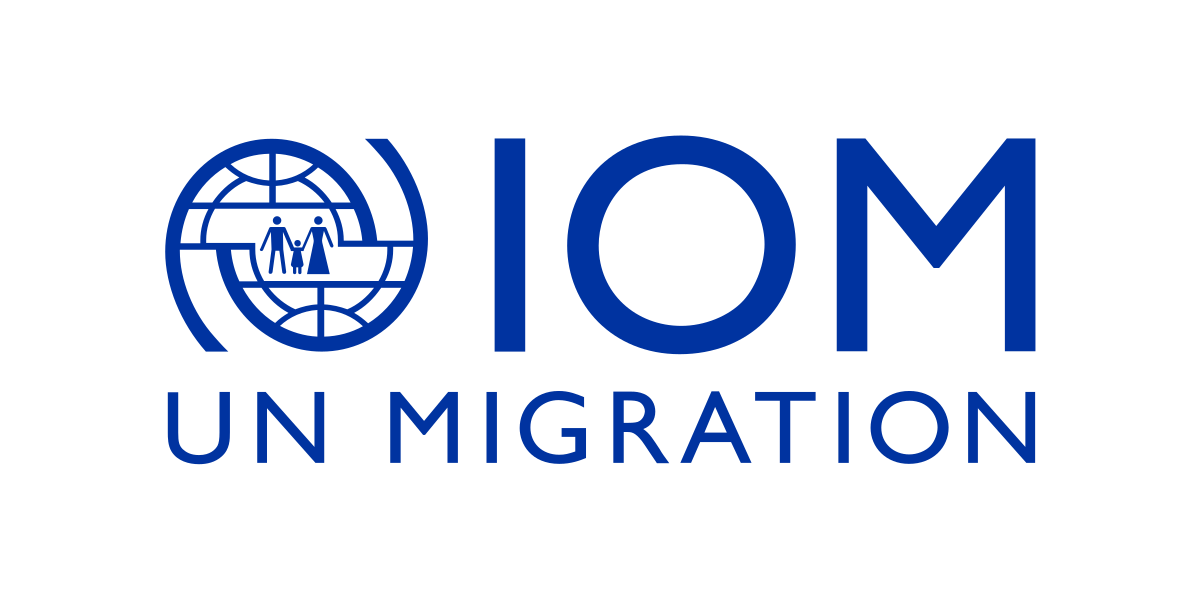 The International Organisation for Migration (IOM) is set to launch a new project aimed at protecting victims of trafficking, as well as smuggled migrants while they are in transit.

The project, scheduled to be launched in Abuja on September 7, also seeks to provide assistance to such vulnerable people while they are on the move, Frantz Celestin, the IOM Chief of Mission in Nigeria, said in a statement on Thursday.

Celestin said that the project; “Cooperation on Migration and Partnerships to Achieve Sustainable Solutions (COMPASS)”, would also seek to curb irregular migration.

“The overall objective of the project is to contribute to protection and assistance of people on the move, and decrease irregular migration, using an ecological approach to achieve long-term outcomes.

“Target beneficiaries are victims of trafficking, smuggled migrants with identified protection needs, stranded migrants and vulnerable migrants in their communities.

“This project is being implemented across twelve countries, including Nigeria,” he said.

The statement added that the IOM would also seek to identify potential areas of enhancing coordination efforts and synergies between key stakeholders involved in providing rehabilitation and reintegration support to vulnerable migrants.

The rising number of irregular migrants has been a growing concern for the IOM.

The UN body reported that between January and May, more than 29,000 people of African origin had landed the shores of Europe, using the Mediterranean route.