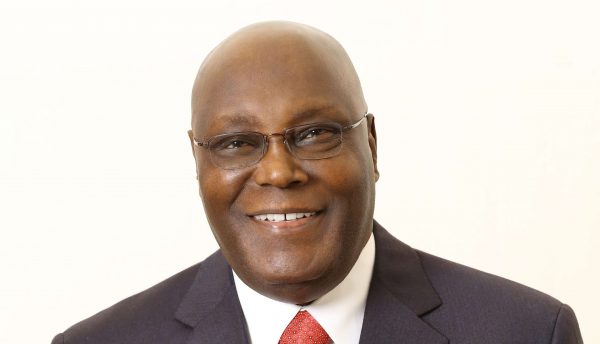 The Igbo Mandate for Good Governance, a pressure group, has endorsed Atiku Abubakar, the presidential candidate of the Peoples Democratic Party for the 2019 election.
The National Coordinator of the group, Sabinus Amako, made the group’s position known in an interview with the News Agency of Nigeria in Owerri, Imo State on Friday.
Amako explained that the group endorsed Abubakar as its own preference of presidential candidate because he was the only credible choice for the race.
He described the former vice president as a God sent, adding that the pair of Abubakar and Peter Obi were capable of turning around the country’s economy.
According to the group, the Atiku/Obi leadership will create the enabling environment for businesses to thrive and restore respect for the rule of law.
The Washington-based businessman added that the group was committed to delivering more than five million votes for the PDP from the South East in the forthcoming general elections.
He urged the group’s members to ensure that they collect their Permanent Voter Cards preparatory to the election.
According to Amako, among all the candidates contesting the country’s number one office, Abubakar is the only credible choice whose experience and pedigree speak volumes.
He said: “Our decision to stand by him is neither unguided nor borne out of sentiments.
“It is a result of extensive analysis and assessment.
“This is more so as Atiku has the most dynamic, frugal and amiable economic expert as his running mate.
“It is on behalf of the group that I hereby endorse his candidacy and promise to deliver more than five million votes from the South East, which is why we must all get our PVCs ready.
“The task ahead of us is huge but with dedication, hard work and the support of our members in the states, we will surely come out victorious.”
NAN.

Why I am playing local politics – Oshiomhole