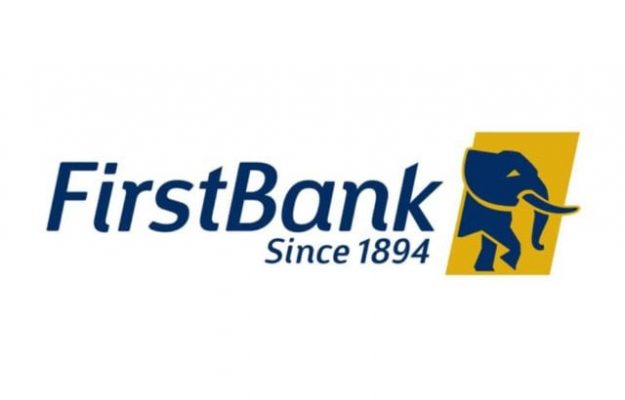 The Green Apex Student Company, producers of biodegradable sanitary pad, on Thursday in Lagos won the 2022 National Company of the Year Award.

The Green Apex Student Company is from the International School, University of Lagos in Lagos State.

It clinched the first position at the NCOY competition organised by the Junior Achievement Nigeria in partnership with First Bank of Nigeria Limited.

The News Agency of Nigeria reports that the competition had altogether 12 winning student companies from the Regional Company of the Year competition competing for the NCOY award.

The Straw Recyclers Company, from the Special Education School, Tudun Maliki (School for the blind and Deaf), emerged winner of the “Chief Executive Officer of the Year” award.

The school used abandoned straw and plastic spoons from garbage and recycled them into different home accessories such as bags, doormats, home decorations, tissue papers containers, coin purses and more.

The school produced the wearable totes made through a revamping process of used clothes with creative and fashionable local textile material known as adire.

Speaking at the event, Foluso Gbadamosi, Executive Director, JAN, said the company’s programme had impacted over 100,000 students in the last five years across the six geopolitical zones with the help and support of its financiers, volunteers and teachers.

She said JAN’s mission of inspiring and transforming young people with the skillsets and mindsets needed to help them thrive in a global economy had been challenging.

Gbadamosi expressed satisfaction with the young leaders and their capacity for innovation, which she believed would take Nigeria to the next level.

She said: “So, the student company here today, we are extremely proud of all of you for making it this far and we believe that you all hold the solutions and keys to the future of our nation.

“We hope that this experience has been life changing and transformational for you, you are now part of an elite alumni company programme participants, who went through this same programme when they were in secondary school and are now entrepreneurs doing amazing things in the marketplace.

“So you have people who have gone ahead that are doing wonderful things and we pray that you will all do amazing things as well.”

Ani-Mumuney, represented by Chinwe Akinwade, Head, Digital Marketing and Corporate Communications, FirstBank, also commended the JAN for nurturing the young creative minds by organising the annual competition, which according to her had created a platform for their participation.

She said: “Junior Achievement Nigeria has not only succeeded in bridging the classroom and the workplace for children and young adults, but also has continued to influence our economic powers to make them creative and innovative solution providers.

Ani-Mumuney said the overarching goal of the junior achievements company programme to allow people to own their economic success by enhancing the relevance of education, was in tandem with First Bank’s Future First Initiative.

According to her, the Future First Initiative is First Bank’s financial literacy, entrepreneurship and career counselling programme established to promote financial inclusion among the youth.

She said the aim of the initiative was also to build primary and secondary school students to fulfill their careers and be financially conscious and savvy from a young age.

NAN reports that the NCOY competition, which was its 22nd edition, also aimed at inspiring senior secondary school students to start and run their own business(es), develop a product or service and market their brands.

The winner of this year’s competition will represent Nigeria at the Junior Achievement Africa’s Company of the Year competition.