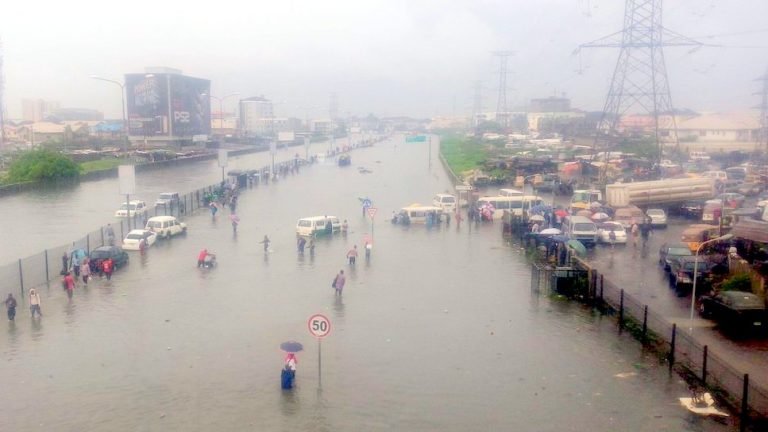 The death toll has risen to 31 and more were missing after a strong overnight downpour flooded a number of towns in Maguindanao province in southern Philippines.

The casualties might rise further as the rescue operation was ongoing, Sinarimbo added.

The local media also reported that the heavy rain was related to the tropical storm Nalgae which was expected to make landfall on Sunday on the main Luzon island.

According to the Philippine Atmospheric, Geophysical, and Astronomical Services Administration, Nalgae is expected to strengthen into a severe tropical storm on Friday and into a typhoon by Saturday.

The Philippines is one of the most disaster-prone countries globally, mainly due to its location in the Pacific Ring of Fire and Pacific typhoon belt.

On average, the archipelagic country experienced 20 typhoons yearly, some of which were intense and destructive.

In April, the tropical storm Megi dumped rains in central and southern parts of the Philippines, inundating many areas and causing landslides, resulting in over 220 deaths.