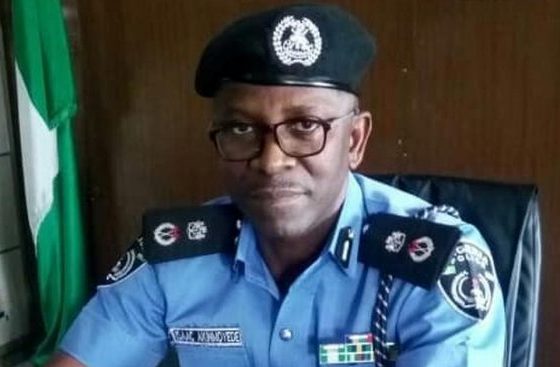 As earlier reported by The Eagle Online, the former DG stabbed his wife to death on Monday in Imerienwe community of Ngor-Okpala Local Government Area of Imo State, fleeing after carrying out the act.

The spokesman of the Imo State Police Command, Orlando Ikeokwu, confirmed the development.

Ikeokwu said preliminary investigations revealed that after killing his wife, the 82-year-old ran away until he was arrested by the officers of the command after a tip off.

According to reports, Beatrice, in her seventies, was taken to an undisclosed hospital by indigenes of the community after the incident happened, but due to loss of so much blood, she died.

Akinmoyede said it was after this Okere will be charged to court.