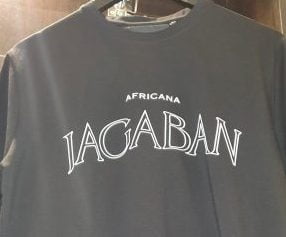 Femi Kuti, one of the sons of Afrobeat legend, Fela Anikulapo Kuti, has called out the All Progressives Congress for using an inscription of his late dad on its campaign shirts without authorisation.

The APC on Tuesday May 4, shared photos of campaign shirts which had inscriptions that read “To be spiritual is not by praying and going to church. Spiritualism is the understanding of the universe so that it… Fela Kuti.” 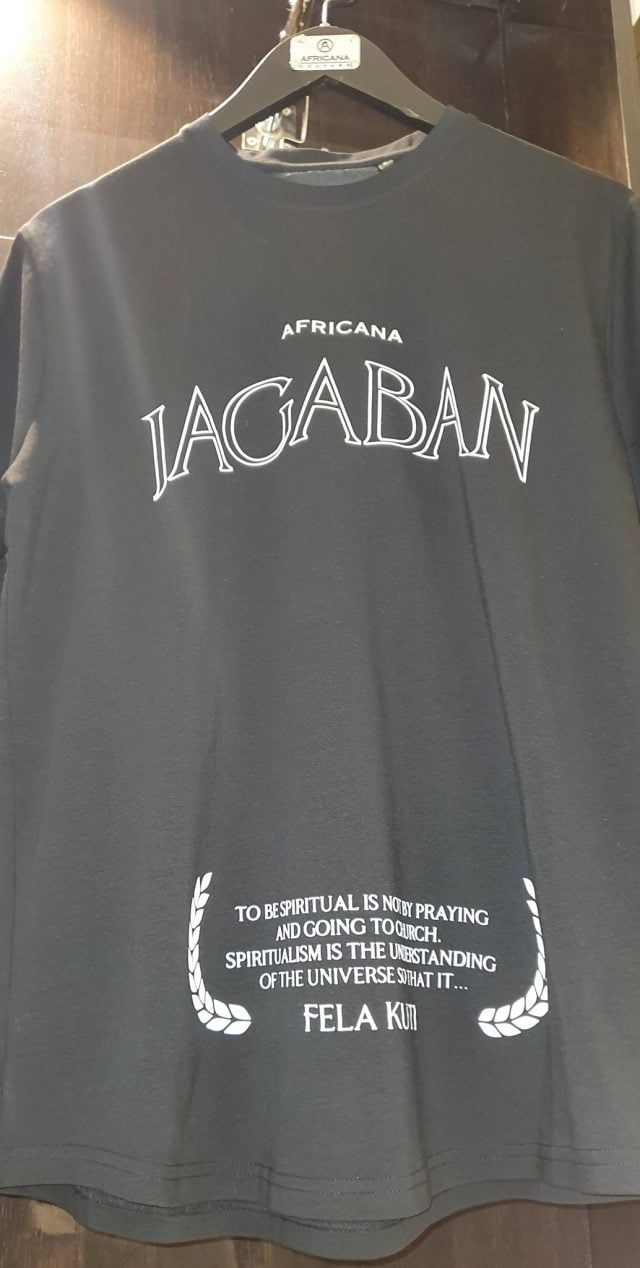 Reacting to this, Femi noted that his family does not align with political parties in Nigeria or beyond.

He pointed out that his family owns the trademark, and described such action as an “infringement and disregard of their legal rights”.

Femi also advised the user to cease and desist while demanding that he immediately delete the tweet.

“I have seen the tweet by @APCNigeria and confirm that use of Fela’s name on the T shirts bearing the name “JAGABAN” was never authorized.

“The family owns the trademark and the use constitutes an infringement and disregard of our legal rights.

“The user is advised to cease and desist and also to immediately delete this tweet.

“The family does not align with any political party in Nigeria or beyond.

“We are carefully assessing the situation and failure to comply with this demand will leave us with no other option but to explore any legal options that are available to us.”

DMX to be honoured in special tribute at 2021 BET Awards