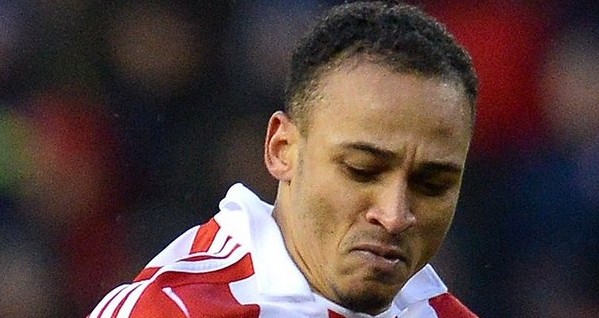 Former Nigeria striker, Osaze Odemwingie, says Michael Essien convinced him to sign for Indonesia side, Madura United.
The 35-year-old, who represented the Super Eagles at the 2010 and 2014 World Cup tournaments, has signed a one-year deal with the option of an extension.
“I had no plans to join any team in Europe. To be honest before I came here, I heard Michael Essien had been here first,” he said.
“I then communicated via messages with him when he was in London.
“And he (Essien) told me he was impressed with the charm of Indonesia. He said Indonesia people are very friendly and he was eager to return. So yes, that’s the story, he convinced me to come here.”
The ex-WBA and Stoke man last played for Rotherham, but left in January.