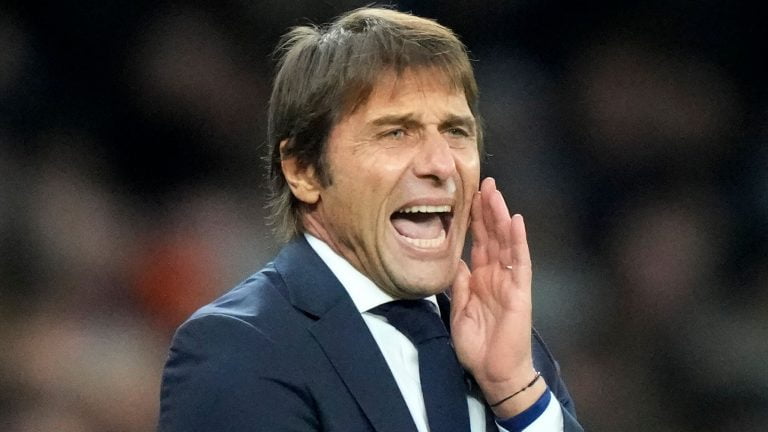 Fresh from an enthralling North London derby victory, Tottenham Hotspur continues their top-four pursuit with their final home game of the Premier League season against Burnley at lunchtime.

The Lilywhites ran out 3-0 winners over Arsenal on Thursday night, while the Clarets most recently went down 3-1 away to Aston Villa.

Knowing that defeat would hand Arsenal that coveted Champions League place while dashing their dreams of a top-four finish, Tottenham kept their heads while Arsenal lost theirs in a North London pummelling to keep their hopes of dining at Europe’s top table alive.

Harry Kane’s penalty and back-post header rounded off a perfect opening 45 minutes for Tottenham as Rob Holding was made to take the walk of shame for two bookable offences, while Son Heung-min added a 21st goal of the season for himself just after the restart.

While Antonio Conte’s side have now cut the gap to fourth-placed Arsenal to just one point, their Champions League destiny is still out of their own hands, and they must pray for Everton or Newcastle United to do them a favour during their impending meetings with the Gunners.

Facing Burnley and Norwich City will certainly lead to an expectation of six points from six from Spurs supporters, who have now witnessed their side post five victories from their last six Premier League home games – scoring at least three goals in each of those successes.

Another win here would see Tottenham rise into the top four of the table for at least a day before Arsenal travel to Newcastle United, but Conte has fallen to a Burnley side before this season, and the visitors have plenty to fight for themselves heading into the final straight.

Whisper it quietly, but Burnley’s sacking of Sean Dyche could yet prove to be a master stroke by the Clarets board, who have just witnessed Mike Jackson claim the Premier League’s Manager of the Month award for April as he seeks to preserve the Clarets’ top-flight status.

A spell of three consecutive victories was ended in disappointing fashion at Turf Moor against Aston Villa last weekend, though, as Danny Ings, Emiliano Buendia and Ollie Watkins all struck for the Lions before Maxwel Cornet’s late consolation in a 3-1 defeat.

Nevertheless, with Leeds United’s downward spiral continuing, Burnley are just about safe as they occupy 17th spot in the rankings – ahead of the Whites on goal difference with a game in hand – but a trip to Villa Park and home clash with Newcastle is a far from straightforward way to end the season.

The travelling Burnley faithful can take confidence in the knowledge that their side have found the back of the net in five consecutive top-flight games, but they have only won twice away from home all season and must channel all the inspiration they can from the Turf Moor success against Spurs back in February.

Indeed, a Ben Mee winner propelled Burnley to a 1-0 success over Conte’s Tottenham three months ago, but Spurs have won eight of their last nine at home to the Clarets, and not since the 1974-75 season have the Lilywhites suffered a home league defeat to the relegation-threatened visitors.