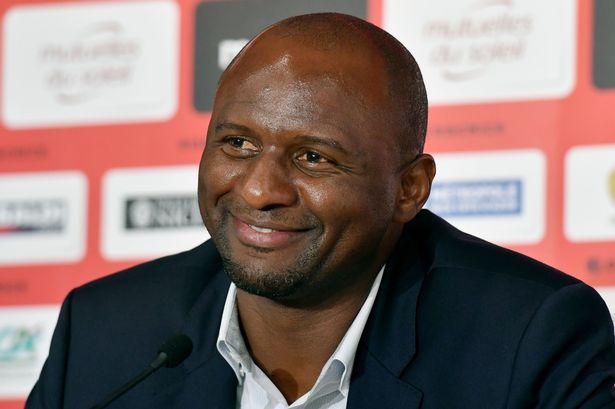 Two teams aiming to build on eye-catching midweek wins in the Premier League face off at Selhurst Park today, as Crystal Palace take on Burnley.

The Eagles ran out 4-1 winners at Watford on Wednesday evening, while Sean Dyche’s side took another step towards survival by beating Tottenham Hotspur 1-0.

Watford had begun to showcase an admirable sense of defensive resolve under Roy Hodgson, but Palace paid no attention to the Hornets’ improved resilience as they ran riot at Vicarage Road to humble their London counterparts in a 4-1 romping.

Conor Gallagher unsurprisingly returned to the starting XI with a bang to record his eighth goal of the season after Moussa Sissoko and Jean-Philippe Mateta’s efforts, and a well-taken second-half brace from Wilfried Zaha wrapped up the three points in emphatic fashion.

Hopes were not high across the entire Eagles fanbase before Wednesday’s game given their side’s six-game winless run in the Premier League, but Palace have now jumped to 11th in the table after the midweek win – three behind Southampton having played a game more.

Maintaining their mid-table standing will be the minimum for Patrick Vieira as the season enters its business end, but produce showings as clinical as they did at Vicarage Road and a top-half finish is certainly not out of the question.

However, Crystal Palace welcome Burnley to Selhurst Park having lost their last three in the league at home – albeit against West Ham United, Chelsea and Liverpool – and Dyche’s side have started to turn heads in the past couple of weeks.

Under pressure to prove that their 3-0 drubbing of Brighton & Hove Albion on the South Coast was no fluke, Burnley demonstrated a solidarity typical of that in Dyche’s previous seasons to prevent Spurs’ star-studded attack from finding the back of the net at Turf Moor.

Having managed to boost their survival hopes at the expense of Spurs’ Champions League aspirations, Burnley ought to be grateful to Palace for doing them a favour at Watford, as the Clarets have now risen above Hodgson’s side into 18th place.

Only two points now separate Burnley from their safety of 17th position – where Newcastle United have played a game more – but with only one win and 19 goals conceded away from home, the Clarets cannot expect to travel to Selhurst Park as favourites.

Two successive wins and clean sheets at least represents the best period of Burnley’s season so far, and they are unbeaten in four against Crystal Palace after playing out a thrilling 3-3 draw with their upcoming hosts at Turf Moor back in November.