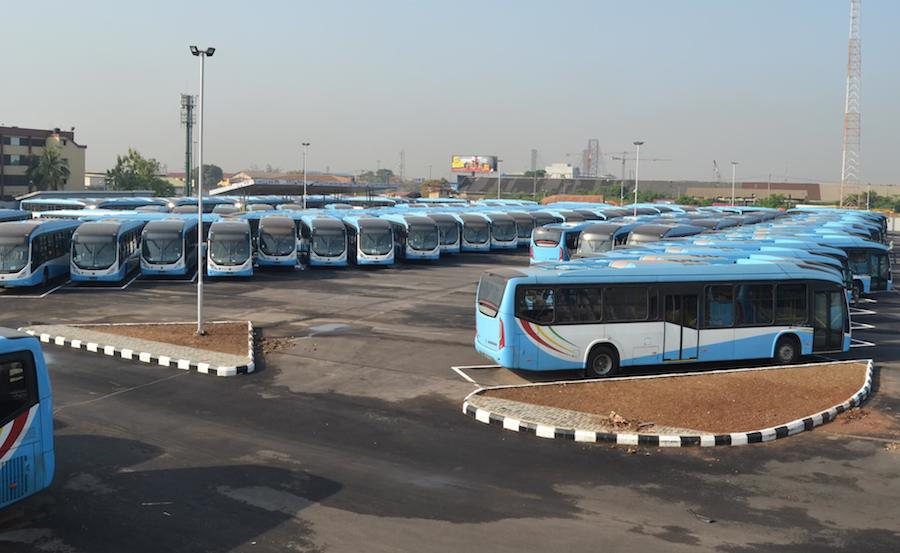 The operator of Bus Rapid Transit in Lagos State, Primero Transport Services Limited, has urged its commuters to embrace the Cowry Cards it had introduced along its corridors.

The transport company described it as an electronic ticketing system that would enhance a more effective and efficient service delivery to its would-be commuters.

The News Agency of Nigeria reports that the Lagos State Travel card, known as Cowry Card, is an e-ticketing system introduced to Ikorodu-TBS BRT route on February 1.

The firm in a statement on Sunday in Lagos by its spokesman, Mutiu Yekeen, disclosed that most commuters were yet to embrace the e-ticketing system.

Yekeen said the electronic payment scheme was in line with the launch of the expanded e-ticketing system by Governor Babajide Sanwo-Olu in August 2020.

“It will enhance efficiency, save time and promote accountability while also reducing leakages and promoting seamless travel experience by commuters.

“Cowry Card can be used on any LASG-regulated bus anywhere in Lagos. Apart from BRT, Lagosians will be able to use the cards on ferries and trains once they come into operation.

The spokesman said the development was part of the Lagos State Government’s aim to have one single electronic card that could be used on all transport modes.

According to Yekeen, the e-ticketing initiative of the government has a lot of benefits not only to the operators but also to the commuters.

He urged commuters along the Ikorodu-CMS-TBS corridor to adhere to the new order across all Primero bus stations along the routes.

NAN reports that the Cowry Cards are currently in use on: Oshodi to Abule Egba and Ojota-Costain-CMS Routes.

The use of the card has become imperative to reduce cash transactions in transport operations in order to contain the spread of COVID-19 in the state.

Nigeria will have a national carrier before end of 2022 — Minister