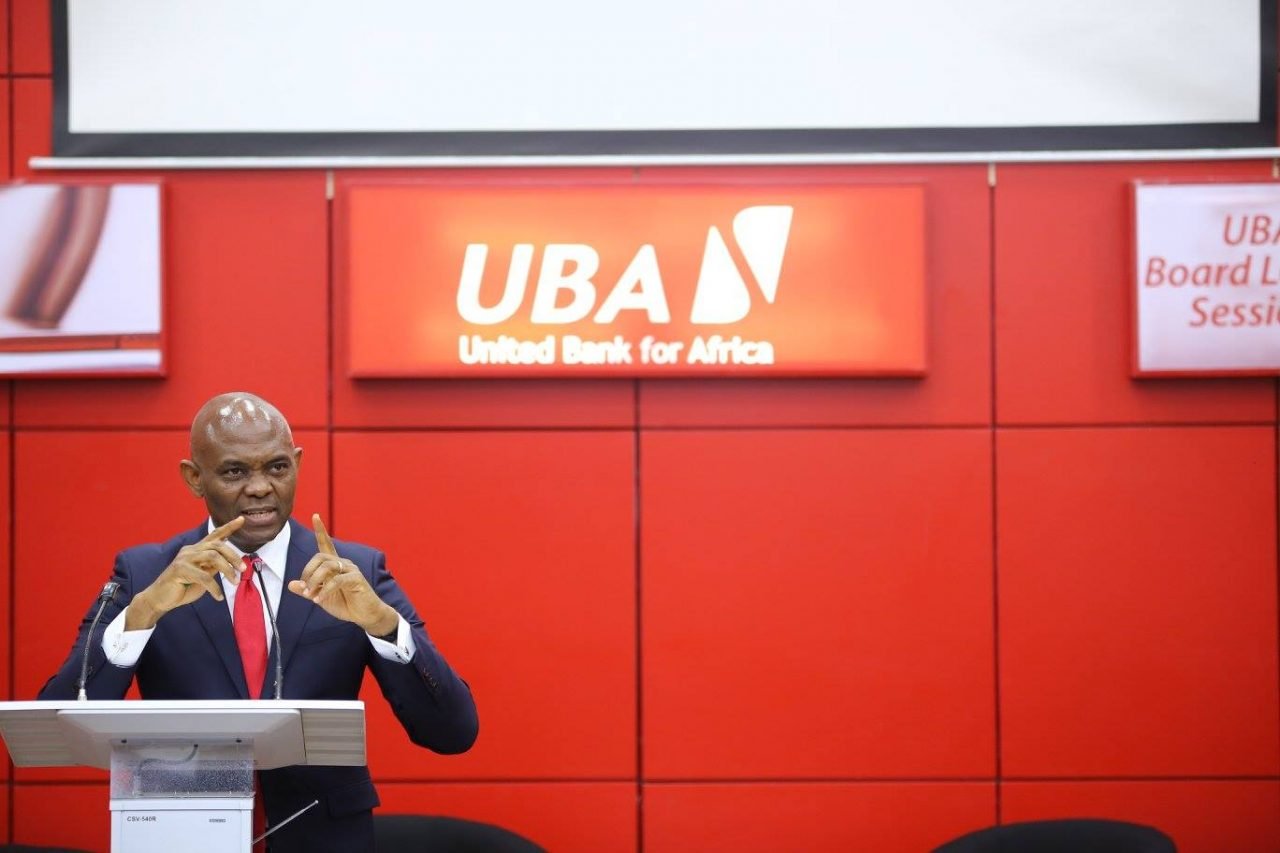 The most effective way to address worsening unemployment and its attendant increase in crimes on the continent and in Nigeria in particular is by capacitising and empowering youths to grow small businesses.

This was part of the recommendations made by the Chairman of the United Bank for Africa Plc, Tony Elumelu, in his address at the Joshua Generation International Youth Conference, hosted at the University of Nigeria, Nsukka in Enugu State.

In his address, entitled: “Africa: Unlocking Our Potential, Securing Our Future,” Elumelu noted that almost 60 per cent of Africa’s population is under the age of 25, while in Nigeria, youths of 35 years and under are estimated to constitute 70 per cent of the population.

With the national unemployment rate put at about 33 per cent in March 2021 and some states in Nigeria having as high as 56 per cent of their youth population as unemployed, the UBA chairman said there is an urgent need to unlock the potential of this generation “for the security of our collective future.”

He described youth restiveness as a ticking time bomb as it manifests in sundry criminalities, including banditry, robbery, kidnapping, political thuggery, among others.

He stressed that there is a need to harness the energy of youths for the peace and development of the nation and continent, and it can be done through promotion of entrepreneurship.

Elumelu said: “For me and my colleagues at UBA, at TEF (Tony Elumelu Foundation) and across the Heirs Holdings Group, we have come to believe that entrepreneurship-the power of entrepreneurship- is key to harnessing the potential of these young Africans. By so doing, we secure our own future.

“We must prioritise our support for small-scale businesses.

“Therefore, capacitising and supporting small businesses, empowering our young ones and their businesses, in our own view, is the most powerful means to reduce unemployment on the continent

“It is the most impactful way to reduce the ills such as banditry, thuggery and so on, because people with economic hope do not want to take the lives of others unnecessarily.

“People that have hope will preach peace and security.

“People that do not have economic hope will begin to question the essence of their existence.”

To empower people, however, Elumelu said there is a need to improve access to electricity.

And that is why, he said, that in the Transcorp Group, of which he is chairman, a lot of investment had been made in the power sector in Nigeria.

“Collectively, over $1 billion has been invested in the power sector because of our belief that the economic transformation of Nigeria and Africa will rest on the availability of power,” he said, adding: “We cannot make progress, if we do not fix power.”

He spoke of a need to create (business) hubs in every local government where people can go in with their ideas and have a platform to convert their ideas to tangible products.

He also harped on the need to have tax-friendly policies that encourage entrepreneurs.

Elumelu said: “We need to reduce taxes for SMEs, and one must commend the federal government, it has done good work in this area in terms of tax waivers for micro-businesses, but still, much more is required but good work has been done and the government should be commended.

“We must create access to finance. Young people have the ideas, what they lack is the training and financing needed for their businesses to take off.”

He said there is a need to create what he called economic ecosystems and platforms to support small businesses.

Elumelu added: “The Tony Elumelu Foundation (TEF), which my family and I founded in 2010 is the leading African philanthropy empowering young African entrepreneurs.

“Since inception, the Foundation has funded about 10,000 young men and women and created a digital ecosystem of over one million Africans, as part of our ten year, US$100m commitment through our TEF Entrepreneurship Programme.”

The second way of making Africa realise the full potential of the young ones is by having more functional and vocational training programmes.

The third solution, Elumelu noted, is through moral rejuvenation and reorientation of the youths.

He said: “We need our young ones to embrace hard work, be disciplined, to believe that success comes from commitment, hard work and making sacrifices.

“We need to give them economic hope.

“They need to know that you don’t have to commit fraud to succeed.”

According to him, religious leaders, community leaders, teachers, traditional leaders, governments, role models and mentors must lead this crusade.