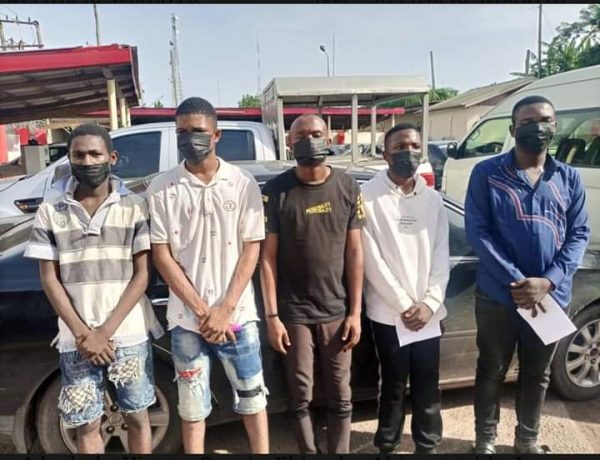 This was revealed in a statement by the anti-graft agency on Wednesday.

The suspects have made useful statement and will be arraigned in court as soon as investigations are completed, the statement by the EFCC added.