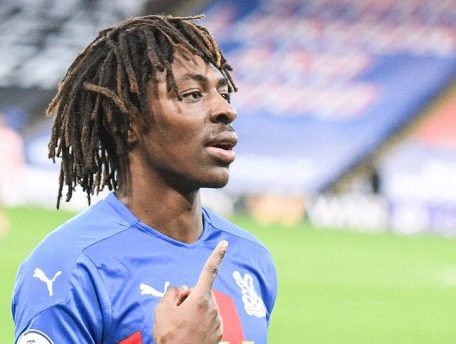 Eberechi Eze became Crystal Palace’s first confirmed international as England named the midfielder in their Under-21 squad for the U21 Euro group stage this month.

Aidy Boothroyd’s charges will face Switzerland, Portugal and Croatia in games at the end of March.

They confirmed their qualification for the U21 Euros by defeating Turkey in 2020.

Eze has played five games for the U21s and seven for the U20s, coming on as a 73rd minute substitute in a 3-1 win over Andorra – his last international outing.

Two of these four teams will progress to the summer’s knockout stage as this year’s U21 EURO sees the group and knockout stage held separately, rather than as just one summer finals.

The group stage involves 16 nations between March 24 and 31, with the four group winners and four runners-up qualifying for the knockout phase, which will be jointly hosted by Hungary and Slovenia from May 31 to June 6, 2021.