Nigeria’s singer Davido met with Manchester United and France midfielder Paul Pogba in Dubai on Friday, the day Pogba was also seen with Barcelona striker Lionel Messi.
Davido appears to be familiar with Pogba’s family as he had also in August jammed with Paul’s twin brother, Mathias, at a party.
It was not clear what Paul Pogba and Davido discussed during their rendezvous.
But Pogba, who is also a singer, did a small video with Davido, that has been trending.
Pogba missed Manchester derby between City and Manchester United last week Sunday.
He also missed Nations League match between Netherlands and France on Friday because of injury. 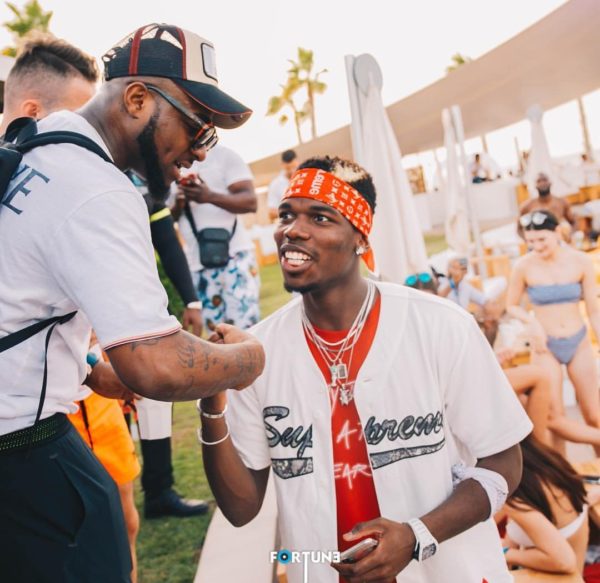 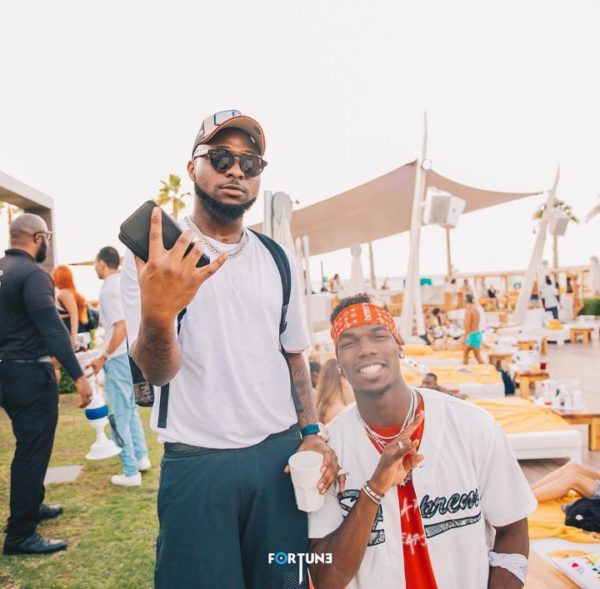 Groups to Organised Labour: Calling off protest not in Nigerians’ interest