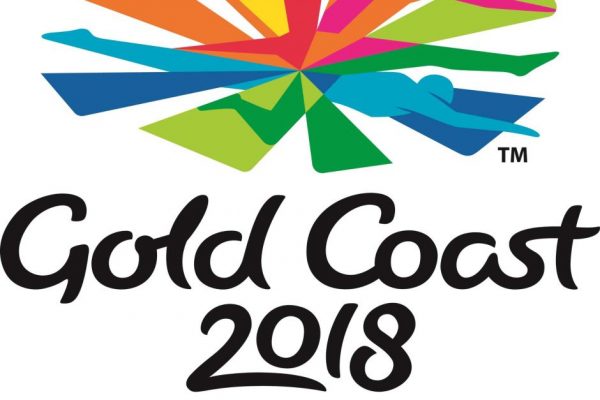 Share
Facebook Twitter LinkedIn Pinterest Email
With the D’Tigers still searching for their first win at the ongoing 2018 Commonwealth Games in Australia, Ike Diogu has appealed for total support from Nigerians ahead of their final game against Australia on Monday.
The D’Tigers captain, who currently plies his trade with Sichuan Blue Whales in the Chinese Basketball Association organized league, said irrespective of their losses, the boys are still united and determined to make the country proud.
The player, who was named the Most Valuable Player of the 2017 FIBA Afrobasket tournament after averaging 22 points and 8.7 rebounds, urged the fans to give them the total and unflinching support needed.
“We are determined as ever to ensure that we win a medal for Nigerian basketball lovers despite our slow start to the tournament; all we need is their support and understanding,” he said.
According to Diogu, the team will be buoyed by the recent fans reactions that trailed their losses to New Zealand and Canada to attack Australia with every weapon in their armoury.
Diogu, who weighed in with 29 points in the last game, said: “As the leader of this team, I will not attempt to make any excuses for our performances so far, but for those who have been following our pre-tournament preparation, they will be aware of the challenges the team faced.
“Our game against New Zealand was the first time that the team played together in a competitive game, while some of the players had just three training sessions with the team, while two players joined less than 72 hours to our first game.”
The final group game between D’Tigers and Australia will have Prince of Wales, Charles Philip Arthur George, who is currently on a working visit to Australia, in attendance.
Commonwealth Games D'Tigers IKE DIOGU
Share. Facebook Twitter Pinterest LinkedIn Tumblr Telegram Email