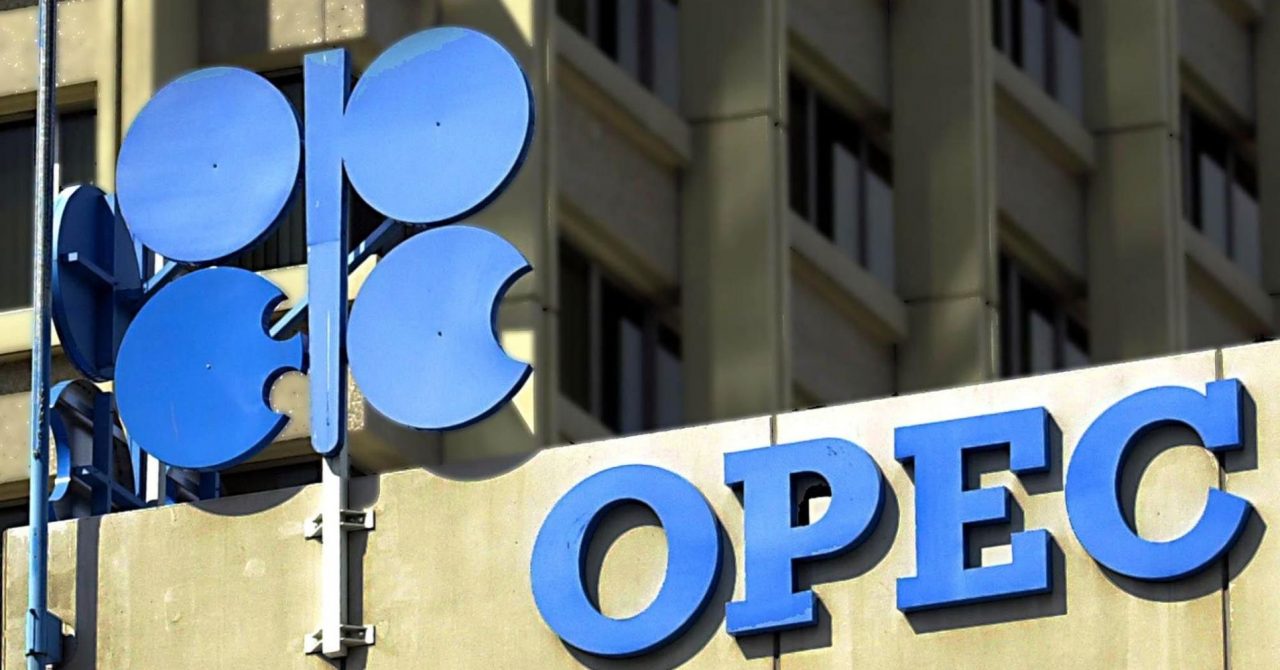 The Organisation of the Petroleum Exporting Countries has released a fresh report on crude oil production of its member countries, indicating that six countries increased their crude oil output while seven countries declined in production.

The information was contained in OPEC’s Monthly Oil Market Report for May 2022, obtained by the News Agency of Nigeria.

On the world oil supply, the report said preliminary data indicated that global liquids production in May decreased by 0.22 mb/d to average  98.71 mb/d compared with April.

Non-OPEC liquids production, including OPEC Natural Gas Liquids, is estimated to have increased in May by a minor 23 tb/d m-o-m to average 70.2 mb/d, but this was higher by 1.7 mb/d year-on-year.

The report said: “Preliminary estimated decreases in production during May were mainly driven by Canada and the UK by 0.4 mb/d, while Eurasia and Latin America are expected to have seen growth in liquids output of 0.4 mb/d.”

The share of OPEC crude oil in total global production decreased by 0.2 pp to 28.8 per cent in May compared with the previous month.

Estimates are based on preliminary data from direct communication for non-OPEC supply, OPEC and non conventional oil, while estimates for OPEC crude production are based on secondary sources.