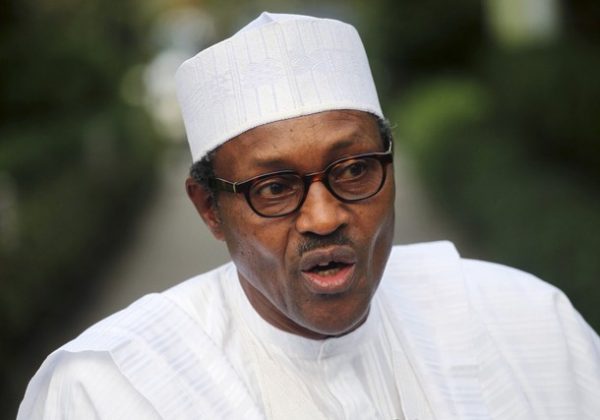 The Federal High Court, Abuja on Thursday held that President Muhammadu Buhari’s Executive Order 6 is in line with the 1999 Constitution.
Justice Ijeoma Ojukwu made the pronouncement while delivering judgment in a suit filed by two lawyers; Ikenga Ugochinyere and Kenneth Udeze, challenging the legitimacy of the order.
Ojukwu held that it was within the powers of the president, as granted by the constitution, to issue Executive Orders for the execution of policies by the executive arm of government provided such orders respected the principles of separation of powers.
She also said that the Executive Order 6 did not violate the right of citizens to own property.
According to her, it is rather informed by Buhari’s willingness to save suspected property from being dissipated.
While insisting that the order was constitutional, Ojukwu, however, cautioned that the powers given to the Attorney General of the Federation under the order must be exercised in accordance with the provisions of the constitution.
She held that although the order seemed to give the AGF discretion as to when to seek permission of the court to seize any suspected property, he must at all times, obtain a court order before seizing any asset.
Executive order 6 which was recently signed by the president empowers the AGF to liaise with relevant investigative agencies to temporarily seize properties linked with corruption.
The properties are to be seized pending investigation and conclusion of trial, to prevent the dissipation of such assets.
The two lawyers went to court challenging the order on the grounds that it violated peoples’ rights to own property and denied fair hearing to owners of any property against which the order was executed.
They argued that by the provisions of Sections 5, 36 and 43 of the constitution, the president lacked the powers to issue the executive order.
They contended that by issuing the executive order, the president allegedly encroached on the constitutionally guaranteed right of citizens to own properties.
The plaintiffs had urged the court to restrain both defendants; the president and the AGF from enforcing it.