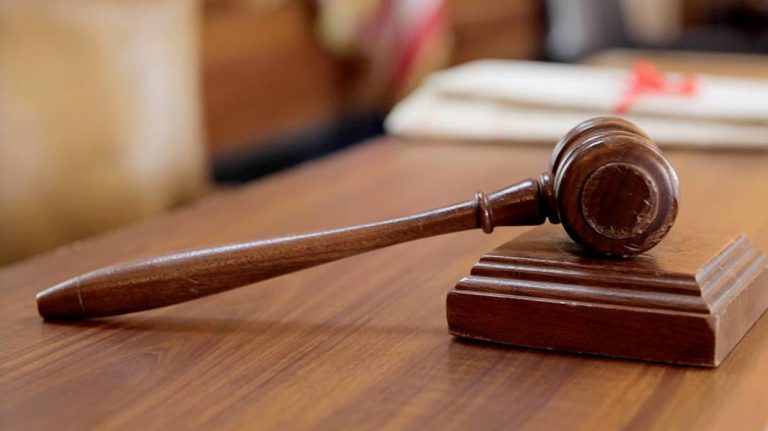 The Federal High Court in Calabar has resolved the disputed All Progressives Congress governorship ticket in Cross River State in favour of Senator Bassey Otu.

The court, presided over by Justice Ijeoma Ojukwu, rules in suit number FHC/CA/CS/95/2022 on Monday in Calabar.

It held that the plaintiff, Senator John Owan-Enoh, failed to prove his case.

Ojukwu held that in the seven paragraph affidavit submitted by the plaintiff, the allegation of forgery could not be established.

He ruled: “The plaintiff failed to provide what constitutes the false information provided by the third defendant, who is the candidate of his party in his affidavit, or any document submitted as contained in the constitutional requirement.

“There is nowhere in the seven paragraph affidavit submitted by the plaintiff that the third defendant submitted any false information.

“The allegation of forgery was not established in any manner.

“None of the documents or certificates submitted by the third defendant gave evidence of forgery.

“I have carefully perused the averments and found no evidence of false information.”

According to Ojukwu, for the court to rule otherwise, there must be cogent and palpable evidence to the contrary, adding that there has been none presented before the court.

She added that though the third defendant was not cleared by the screening panel and the appeal panel of the APC, he was, however, cleared by the National Working Committee of the party.

Ojukwu added that it would be a journey into the oblivion to question why he was cleared.

The Judge said: “The real issues involved in this case have been settled in favour of the third defendant, Senator Otu.

“In the final analysis, I find that the plaintiff has failed to substantiate his claims to be deserving of a favourable judgment of this court, in terms of reliefs sought.

“This honourable court is of the humble, but firm opinion, that the plaintiff’s case lacks merit; so, this case is accordingly dismissed.”

In his reaction, Benson Igbanoi, who held brief for Mike Ozekhome (SAN), lead counsel for Otu, said the pronouncement of the court was a victory indeed.

However, counsel to Owan-Enoh, Jacob Dakim, who held brief for Awah Kalu (SAN), said they would appeal the matter immediately.

On his part, Alphonsus Eba, Chairman of APC in Cross River State, described the judgment as “sound”.

Eba said the judgment had also affirmed that the party did the right thing.