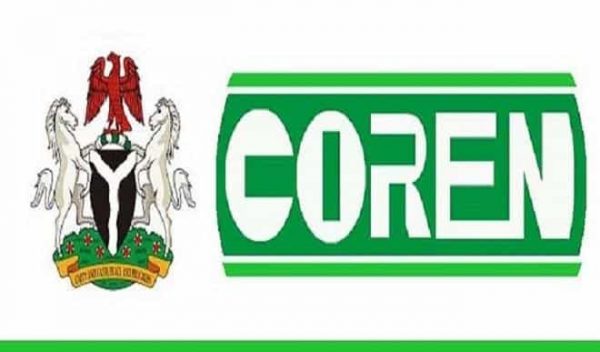 A Professor of Chemical Engineering, Joseph Odigure, has been appointed as the new Registrar of the Council for the Regulation of Engineering in Nigeria.
A statement by Haruna Ojonugwa, the Head, Public Relations of COREN on Wednesday in Abuja, said the appointment took effect from March.
Ojonugwa said that the appointment, approved at the 160th Ordinary Council Meeting of COREN, at Enugu, followed the expiration of the tenure of Kamila Maliki.

She said that Makili had served two terms of three years, each, as registrar of COREN; from March 2013 to March 2019.