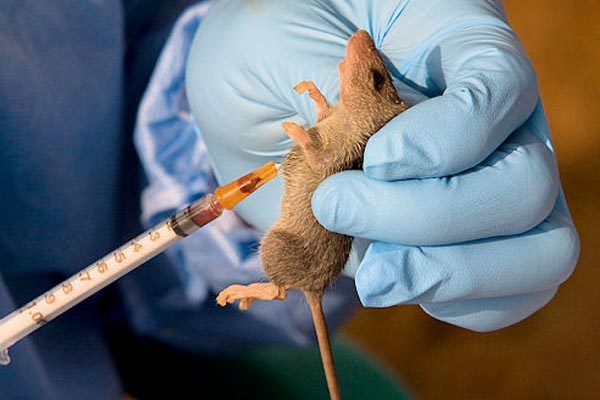 They have eyes but cannot see. Pity!, by Femi Adesina

Seven habits/attributes of a successful/effective lawyer in Nigeria, by Kayode Ajulo