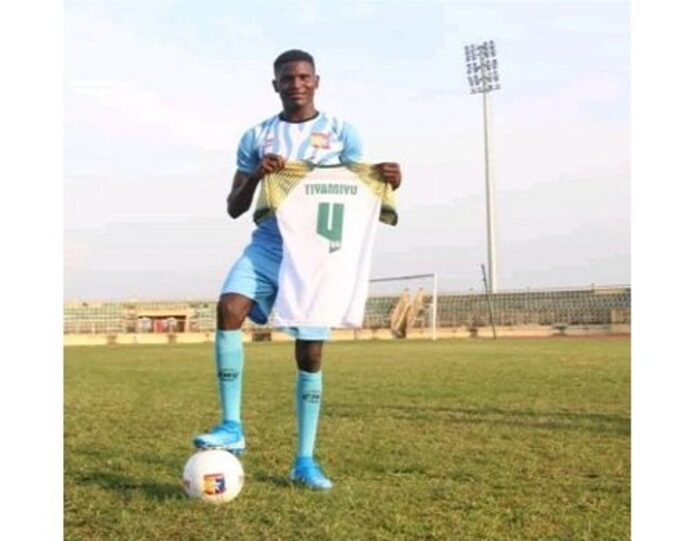 One person was feared dead as scores of residents on Monday staged a protest in Sagamu, Ogun State over the death of Remo Stars Football Club player, Tiyamiyu Kazeem.
Kazeem, according to available information, was pushed to his death by an operative of the Special Anti-Robbery Squad over the weekend.
The protesters, who took to the streets of Sagamu, also stormed the palace of the Akarigbo and the Paramount Ruler of Remoland, Oba Babatunde Ajayi, demanding justice for the deceased.
However, the protest has allegedly claimed one life as it turned violent as policemen attempted to disperse the protesters with force.