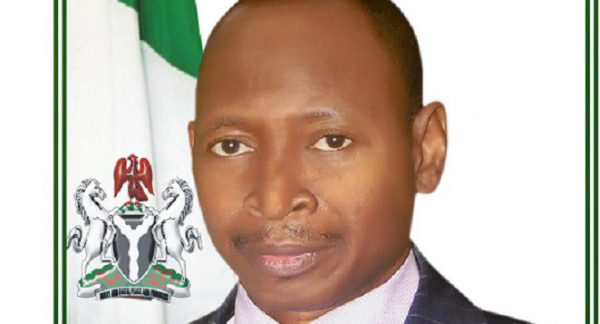 A High Court of the Federal Capital Territory (FCT), Abuja, has ordered former Accountant General of the Federation (AGF), Ahmed Idris and two others to be remanded in prison custody pending the determination of their bail applications.

Justice J. O. Adeyemi-Ajayi made the order after Idris, Godfrey Olusegun Akindele and Mohammed Kudu Usman pleaded not guilty two a 14-count charge pressed against them

Recall that the defendants were accused of diverting about N109billion public funds.