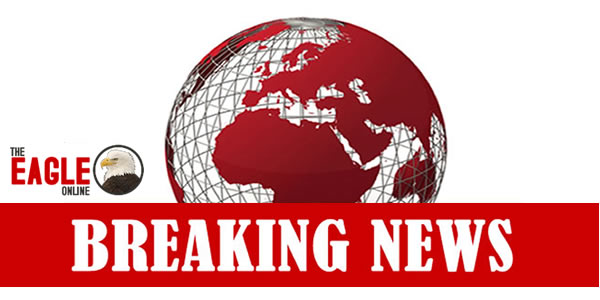 Barely four days to the Presidential and National Assembly elections, fire on Tuesday gutted two containers housing Smart Card Readers for the conduct of elections at INEC headquarters in Awka, Anambra.
The News Agency of Nigeria reports that men of Anambra Fire Service were still battling with the fire as at the time of filing this report.
Combined personnel of the Police, Nigerian Security and Civil Defence Corps and the Department of State Security were on ground to ensure there was safety and orderliness around the vicinity.
Confirming the fire, Dr Nkwachukwu Orji, the Independent National Electoral Commission Resident Electoral Commissioner in Anambra, said he was yet to ascertain the extent of damage.
Orji said the sensitive materials affected were smart card readers meant for the general elections.
He said: “I don’t have the details of how the fire started; all I know is that there was a fire incident involving the containers that house some of our sensitive materials.
“We have to do an assessment before we can ascertain the extent of damage; we have been storing equipments in that facility since 2011.”
NAN reports that this incident is the second in the South East as INEC office in Isiala Ngwa, Abia was penultimate week gutted by fire by unidentified persons.