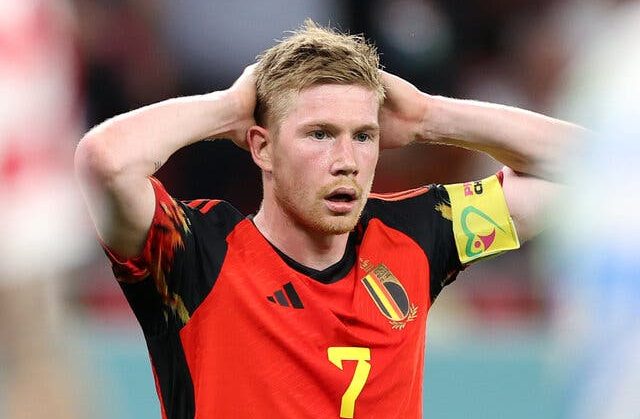 Belgium needed to win the match in order to book a spot in the round of 16 knockout stage.

Roberto Martinez’s side went into the tournament ranked second in the world by FIFA, but have hugely underwhelmed in Group F up until now.

Belgium player, Kevin DeBruyne, had reportedly said the team was too old to win the tournament.

With the draw, Croatia secure a spot in the knockout last 16 stage finishing second in Group F with five points ahead of Belgium with four points.