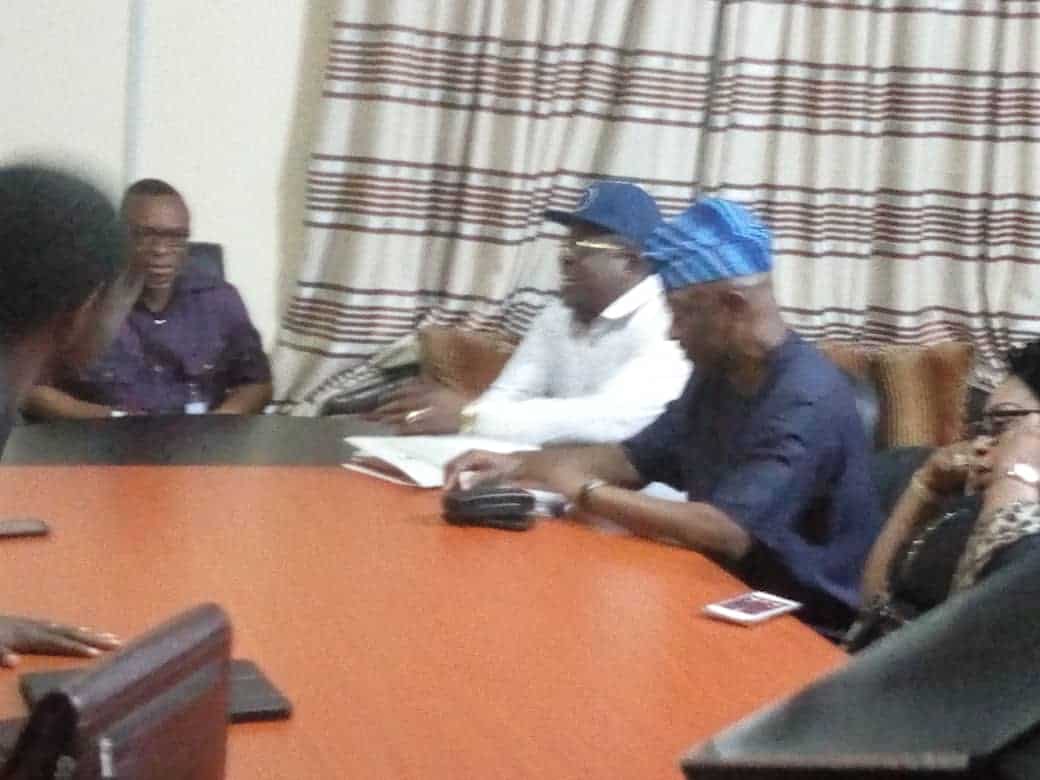 Ahead of the Bayelsa State Peoples Democratic Party Governorship Primaries scheduled for September 3, the Chairman of the Ward Congress Committee and Governor of Ebonyi State, Engr. David Umahi, on Thursday met with aspirants and party faithful with a call on all players to respect the God factor in the affairs of the party.
The meeting, held at the D.S.P. Alamiyesiegha State PDP Secretariat, Yenogoa, was in preparation for the ward congresses scheduled to hold on Friday across the State.
The Congress will produce three ad-hoc delegates in each ward for the party’s primaries.
Umahi, who announced a two-man electoral panel for each of the wards, admonished them to be fair and transparent in their assignments so as to guarantee the continued unity and cohesion in the party, adding that the nation waits for the PDP to redefine governance.
He advised supporters against violence, stressing that no election was worth the life of any citizen.
While stressing on the need for evidence of credibility in the process, he urged stakeholders to video record the electoral processes in their wards to be sent to the committee by WhattsApp via a number that would be released to them.
He further assured the aspirants that the Committee would work transparently and fairly in line with the rules and constitution of the party.
Umahi explained: “We are going to announce to you the two-man each ward electoral panel that would be going to all the wards to conduct the election.
“We will not endorse any result that does not emanate from the process of elections from the ward congress.
“You see, Nigeria is waiting for PDP and so we must get the process right and getting the process right starts from this three-man ad-hoc delegates.
“All the aspirants must be very satisfied with the transparency the must be in place and we have directed that where you do not have network, you must use a video recorder because we want to see the video.
“We want to see every result sheet backed up with evidence that there was congress in that ward.
“So don’t struggle for the result sheet because many people have been killed on account of that.
“We don’t want people to be killed.
“It is the same PDP.
“We want to appeal to you, we don’t want violence and there is no need for that.
“Any ward we notice violence, we will cancel it and the people will not come to Yenogoa for their election.
“You know, what I have assured myself is that there is God factor in every thing in the affairs of men.
“I know that there are 21 persons but God had already ordained somebody among them.”
The Chairman before proceeding to the party Secretariat had earlier met with the 21 aspirations behind closed doors at the Royal Tulip Castle Hotel in Yenogia.
Umahi afterwards proceeded to the independent Electoral Commission State headquarters where he met with the Resident Electoral Commissioner.
Meanwhile, our correspondent gathered that the Ward Congresses, which was previously scheduled to hold same Thursday, was botched by late arrival of electoral materials from Abuja. 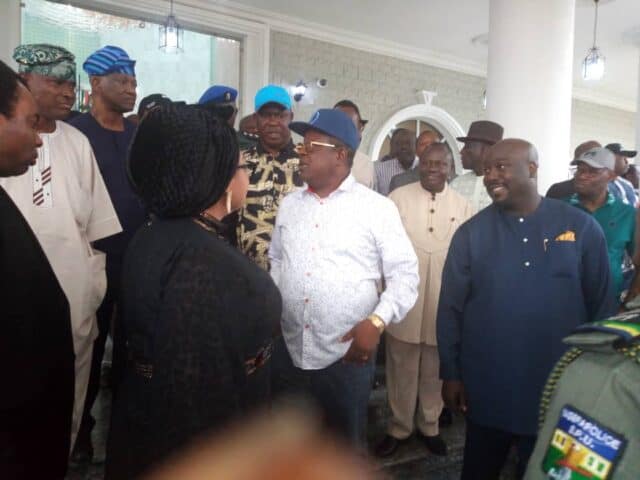 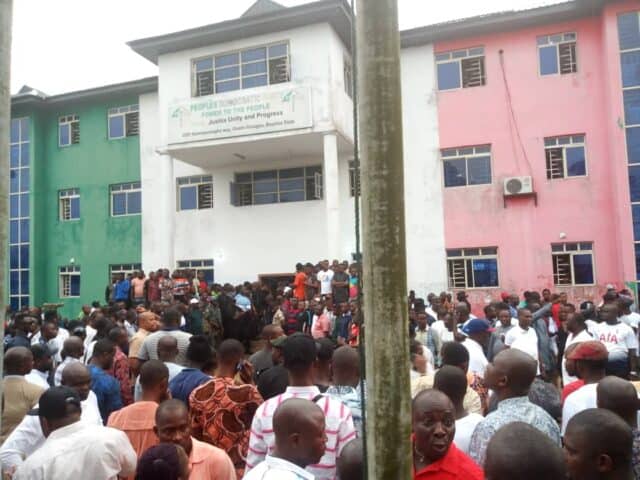 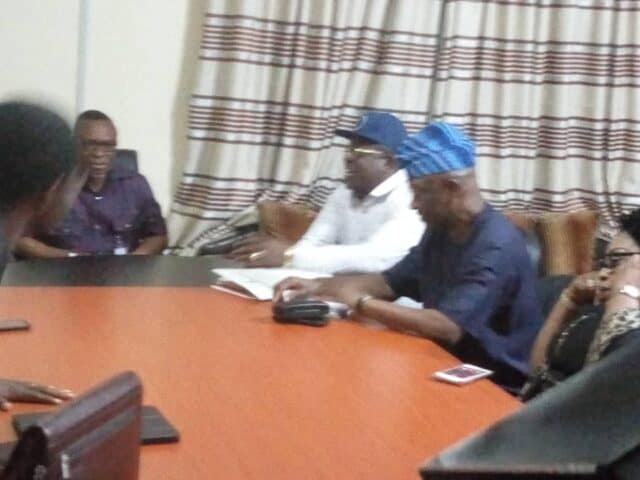