Autogas : DPR boss says only rich will use petrol cars by 2022 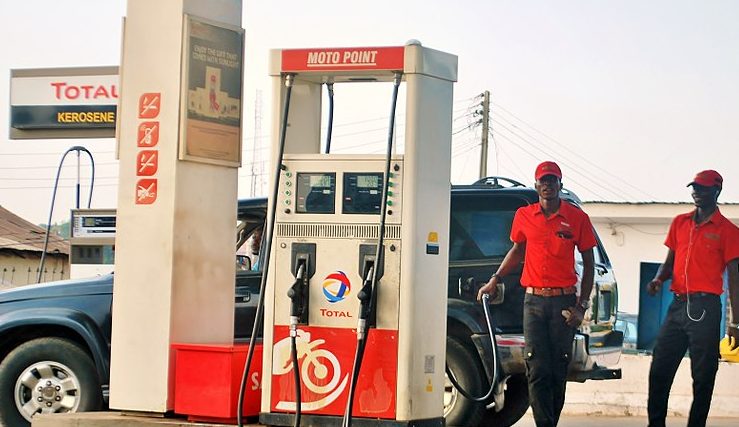 Sarki Auwalu, Director, Department of Petroleum Resources, says the Federal Government is committed to ensuring that majority of vehicles in Nigeria are fuelled by autogas in the next few years.

Auwalu made the assertion on Wednesday, during the oversight visit of the House of Representatives Committee on Petroleum Resources (Upstream) to the DPR headquarters in Lagos.

He said with the current move being championed by the Federal Government to convert vehicles to be able to use Liquefied Petroleum Gas (LPG), Compressed Natural Gas (CNG) and Liquefied Natural Gas (LNG), only rich individuals would be using petrol for their cars in two years time.

The DPR director said that gas was a cheaper and cleaner alternative to Premium Motor Spirit (PMS), also known as petrol, stressing that deepening gas utilisation would mitigate the impact of the recent deregulation of the PMS sector.

“Nigerians should have a choice of energy they want to use. That is price freedom. We want motorists to switch to autogas (CNG, LPG, or LNG) because it is cheaper and cleaner than petrol.

“In the next two years, PMS will be for people who have money. We believe that this will reduce the cost of transportation, which will positively affect other sectors of the economy, “the DPR boss said.

Auwalu said that engagements with stakeholders had already started on the conversion and collocation of autogas at existing petrol stations across the country.

He said that with a proven gas reserve of 203TCF, Nigeria was a major gas country, but unfortunately, gas utilisation was only about 5.5 per cent, which was still very low despite the progress made in the last 10 years.

The DPR helmsman said that apart from autogas, government was also committed to utilisation of gas for industries, power, agriculture and cooking, and it had demonstrated this commitment through various initiatives and policies.

“President Muhammadu Buhari declared the year 2020 as the Year of Gas, and programmes are being implemented towards achieving this, such as the Nigeria Gas Flare Commercialisation Programme (NGFCP) and flag-off of the National Gas Transportation Network Code (NGTNC).

“It also includes the ongoing Marginal Field Bid Round,  flag-off of the construction of the Ajaokuta-Kaduna-Kano (AKK) gas pipeline and Committee on Gas Sector-Wide Review of the Domestic Gas Pricing Framework,” Auwalu said.

He said that with the deregulation of PMS, more investors were showing interest in establishing modular refineries in addition to the seven refineries already at various levels of completion.

Auwalu said, “By 2022, Nigeria will become a net exporter of petroleum products because all these refineries under construction will come on-stream.

“We are looking at about 750, 000BPD and that is excluding the four refineries owned by the government.”

He noted that the 10 per cent contribution of the petroleum sector to Nigeria’s Gross Domestic Product (GDP) was unacceptable, as it had the potential of contributing more.

In his remarks, the Chairman of the Committee, Musa Adar, said that the purpose of the visit was to familiarise the lawmakers with the activities of the DPR and its impact on the nation’s economy.

Adar said that the DPR needed to be strengthened to effectively discharge its regulatory duties and called for more cooperation between the committee and the agency.