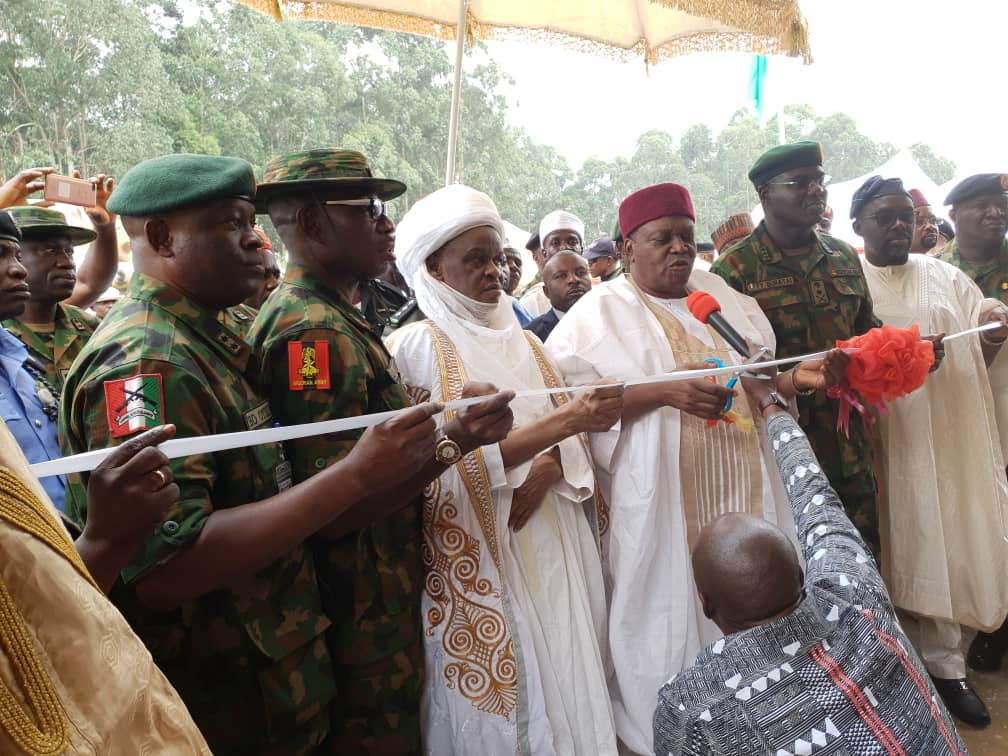 The Chief of Army Staff, Lieutenant General Tukur Buratai, on Wednesday formally commissioned the newly established Forward Operation Base, Gembu, Sardauna Local Government Area of Taraba State.
Part of the operationalisation ceremony of the unit was the hoisting of the National Flag, combat match by troops and formal commissioning of the Base by the Taraba State Governor, Darius Ishaku, as well briefing by the Commanding Officer of 20 Model Battalion, Lieutenant Colonel MS Adamu.
Present at the operationalisation ceremony were Ishaku; Speaker, Taraba State State House of Assembly, Rt. Hon. Peter Abel Diah; Chairman of Sardauna Local Government Council, Rev. Godswill Sol; Dr. Shehu Audu Baju II, Chief of Mambilla; members of the Taraba State Executive Council; Principal Staff Officers from Army Headquarters; Corps Commanders; GOC 3 Division; and Commander 23 Brigade Commander.
Others were heads of security and paramilitary agencies in Sardauna Local Government Area and community leaders of the Mambilla Plateau.
Earlier on arrival in Gembu, Buratai paid a courtesy call on the Chief of Mambilla in his palace. 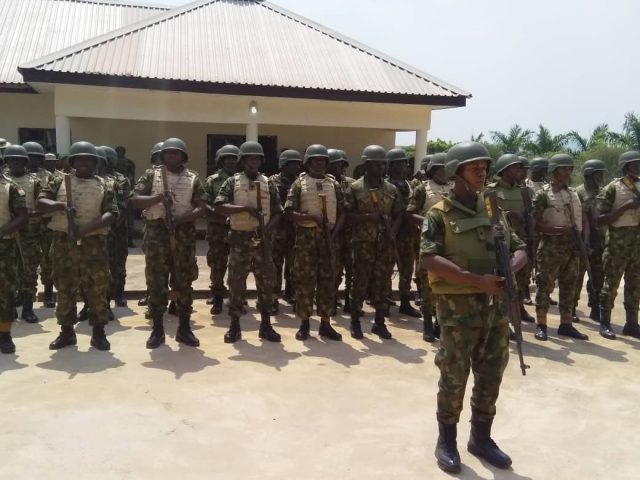 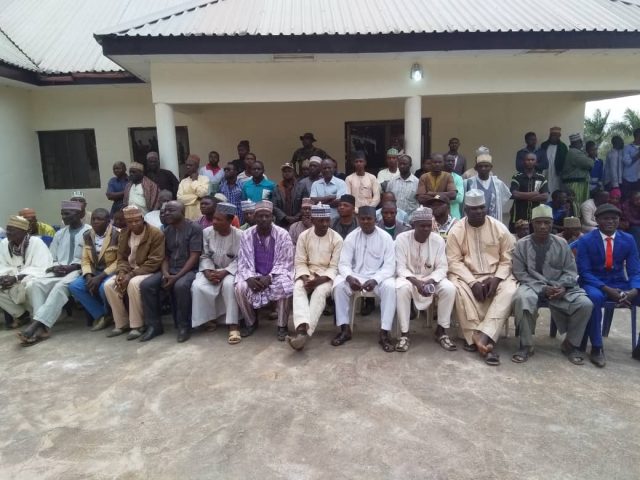 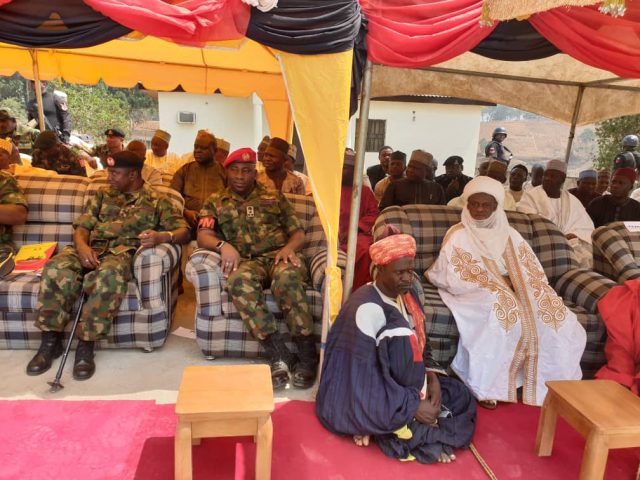 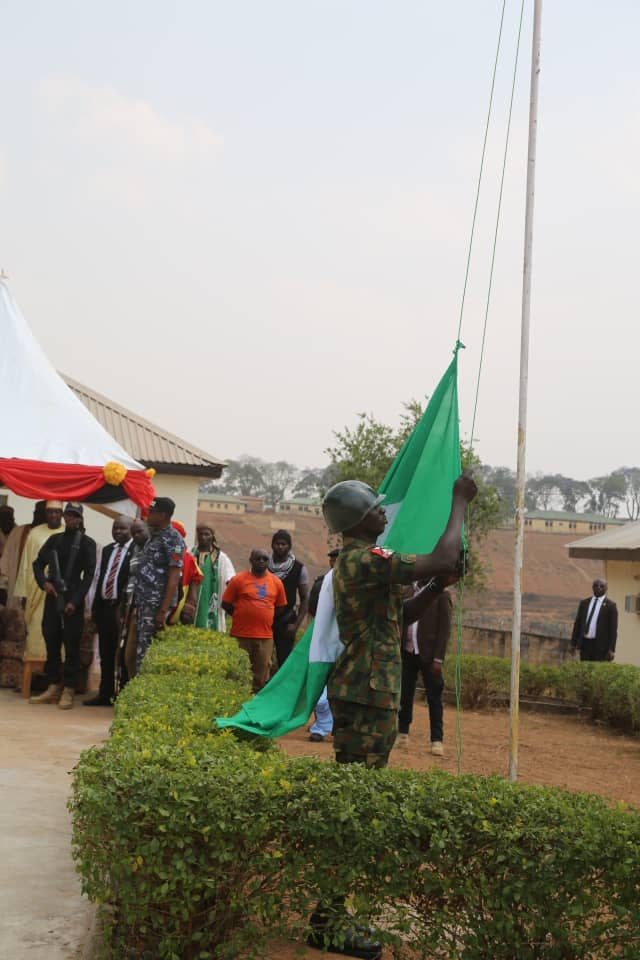 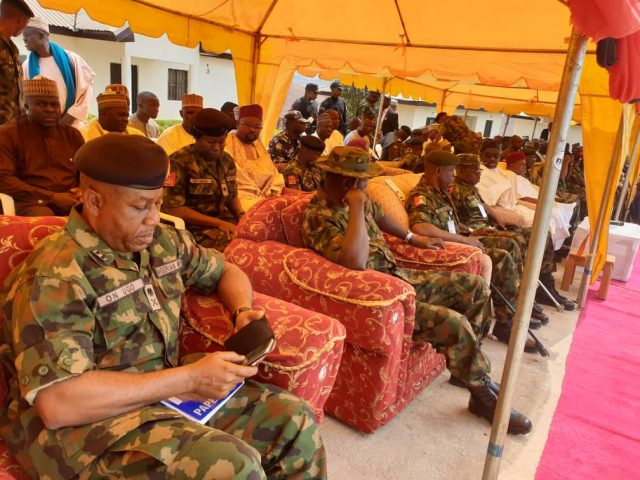 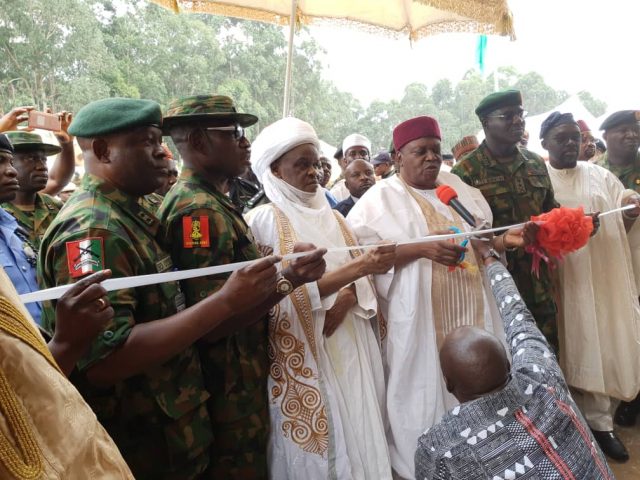 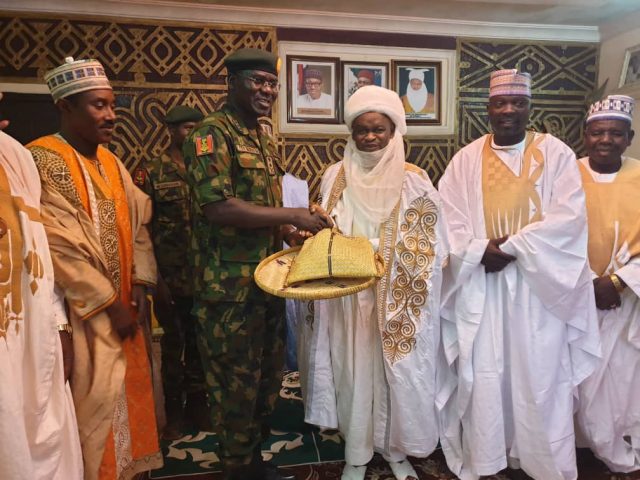 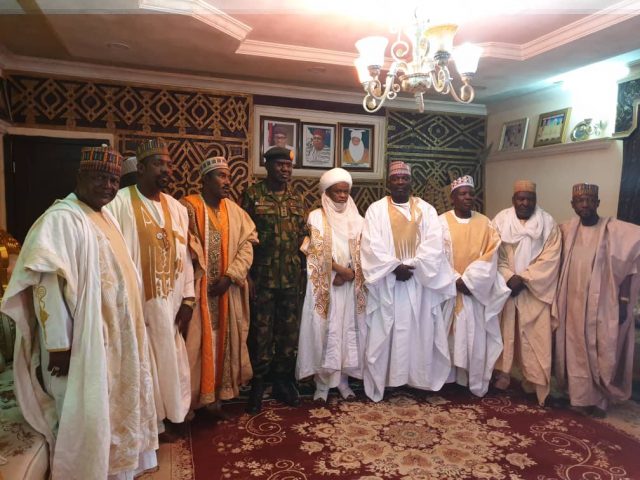 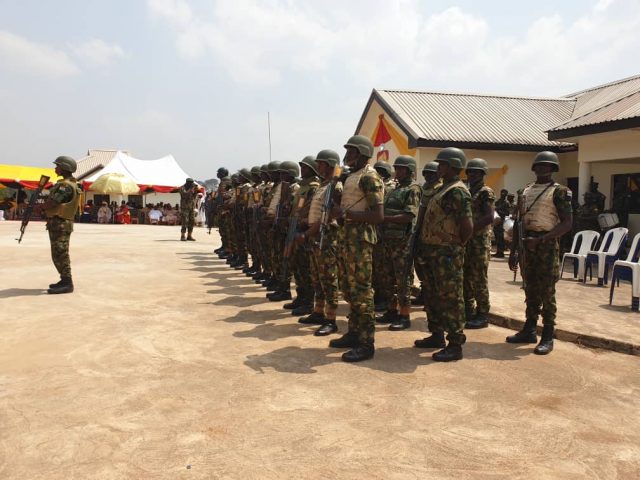 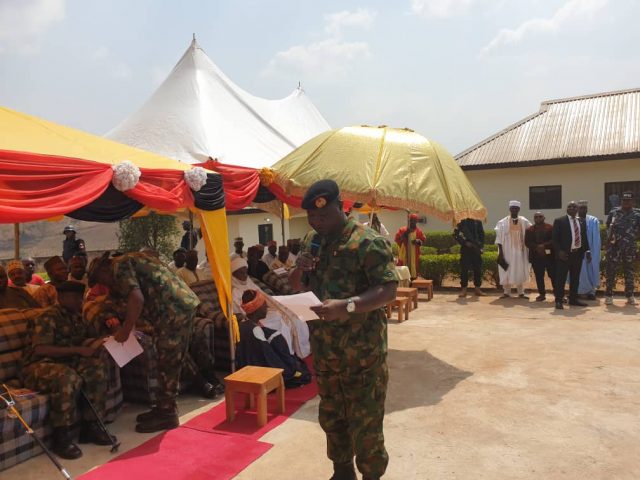 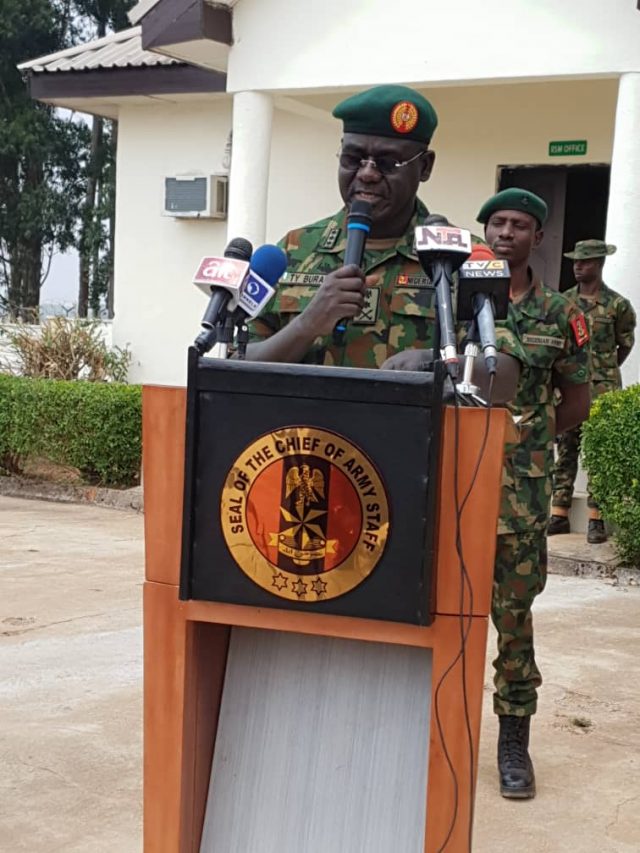 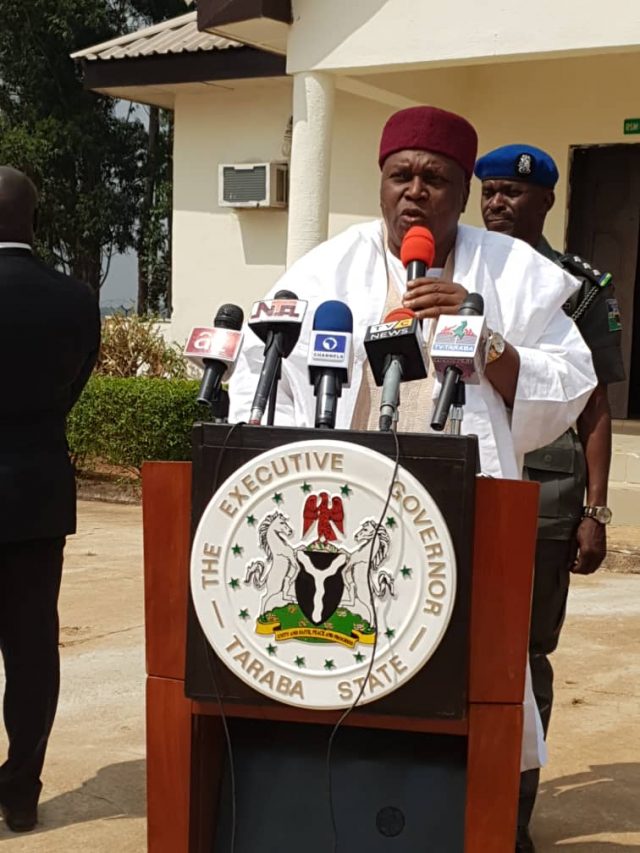 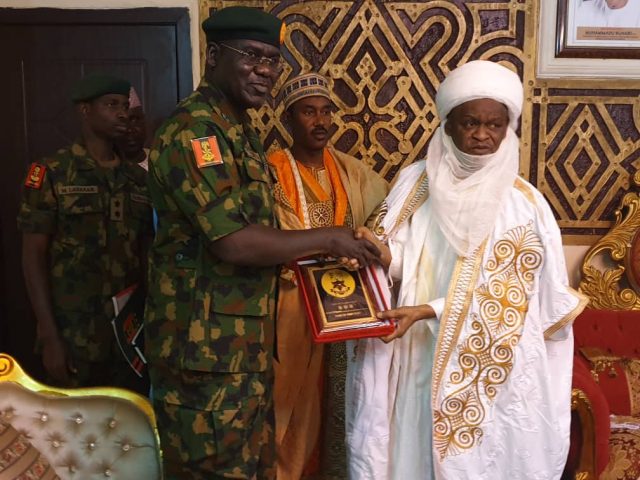 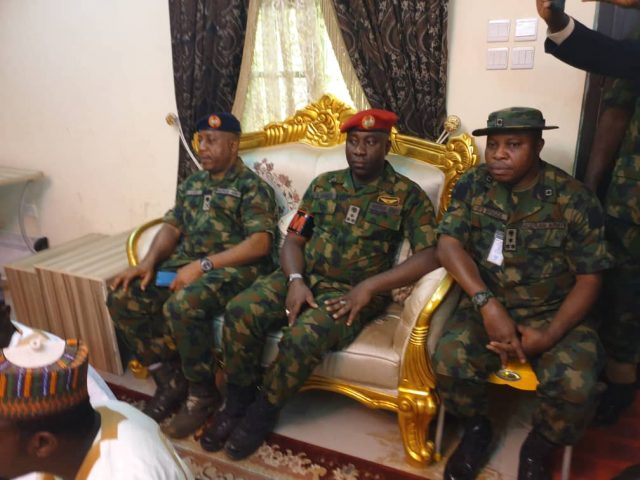 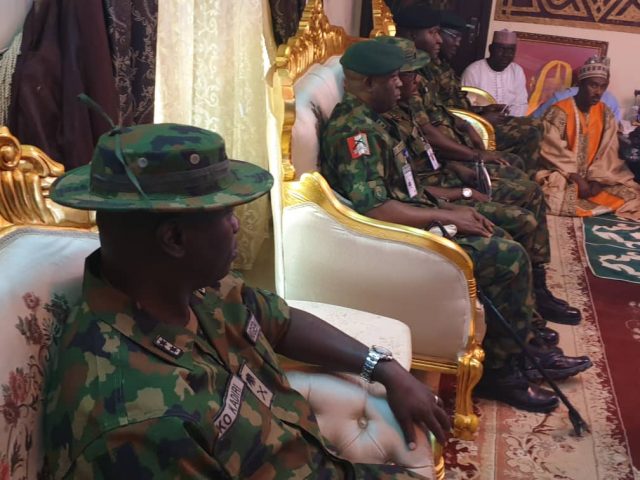 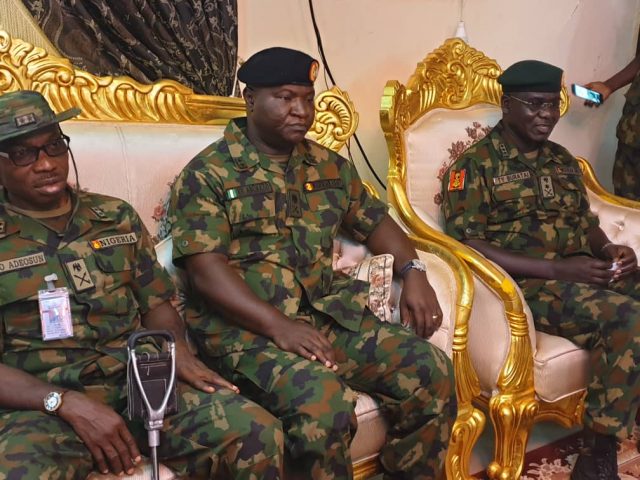 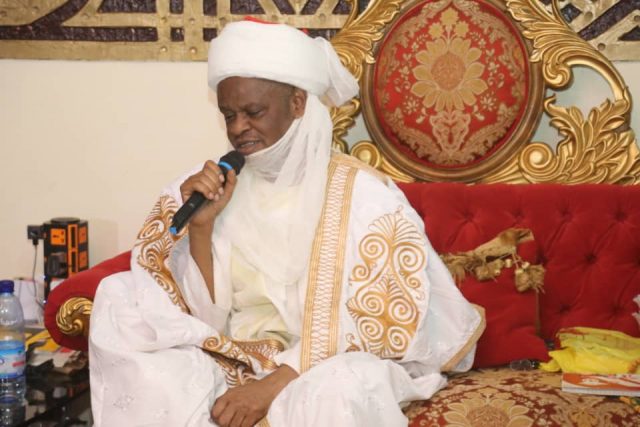 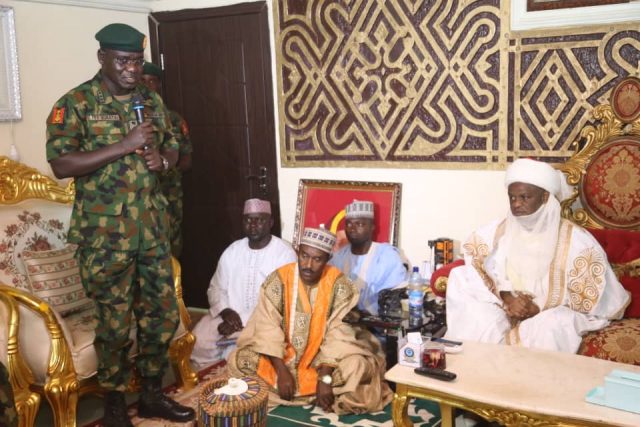