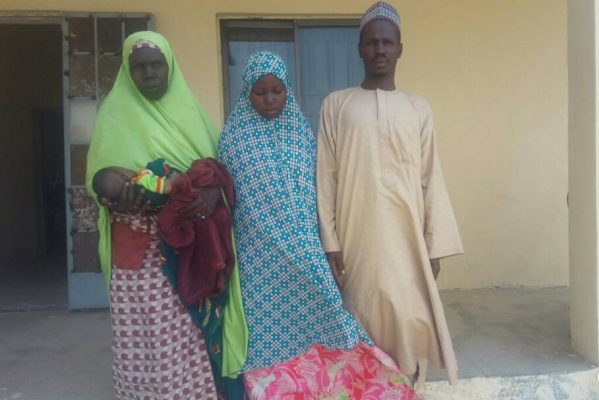 Troops of  22 Brigade deployed in Operation LAFIYA DOLE have reunite children abducted two years ago by Boko Haram terrorists with their parents at Ngafure village in Dikwa Local Government Area of Borno State.
The troops rescued the hostages – two boys and two girls – during a clearance operation at Maima village in Ngala Local Government Area of the State.
A 36 hand grenade was also recovered during the operation.
The  rescued hostages are currently receiving medical attention at the military health facilities.
The Nigerian Army in a statement by its spokesman, Brigadier General Texas Chukwu, restated its commitment in rescuing all the hostages held by the Boko Haram terrorists.
Meanwhile, the Council of Ulamas Jama’atu Izalatil Bid’ah Wa Iqamatis Sunnah, Nigeria Zone B, Maiduguri has called on Nigerians to support the Nigerian Army’s efforts in combating terrorism in the North East and other security challenges across the country.
The National Secretary, Council of Ulamas, Dr Ali Mustapha, made the call in Maiduguri when he led members of the Council on a courtesy visit to the Acting General Officer Commanding 7 Division, Brigadier General Abdulmalik Biu, in his office.
Mustapha promised to provide vital information, education as well as preaching good ideals to all true Muslim faithful and other peace loving Nigerians at all times.
He also stated that the Council was in Biu’s office to show solidarity to him, officers and soldiers of the Nigerian Army for their focused and commitment towards ensuring security of lives and property in Borno State.
The Council Scribe assured the troops of prayers in all their engagements, adding that  continuous prayers will be offered for restoration of peace, security and stability in Borno State and the entire nation.
The Council requested the Acting GOC to convey their profound gratitude to the Chief of Army Staff, Lieutenant General Tukur Buratai, for his untiring efforts in the fight against Boko Haram Terrorists and commended the Army leadership for providing an open platform where all critical stakeholders can contribute in the fight to end the insurgency in the North East.
Responding, Biu thanked the Council for the visit and their prayers.
He promised the Nigerian Army’s support to the Council, particularly in the area of collaboration towards ending the insurgency.
The National Secretary was accompanied by the Chairman B Zone, Maiduguri, Sheik Isa Miko, and other ulamas of the Council. 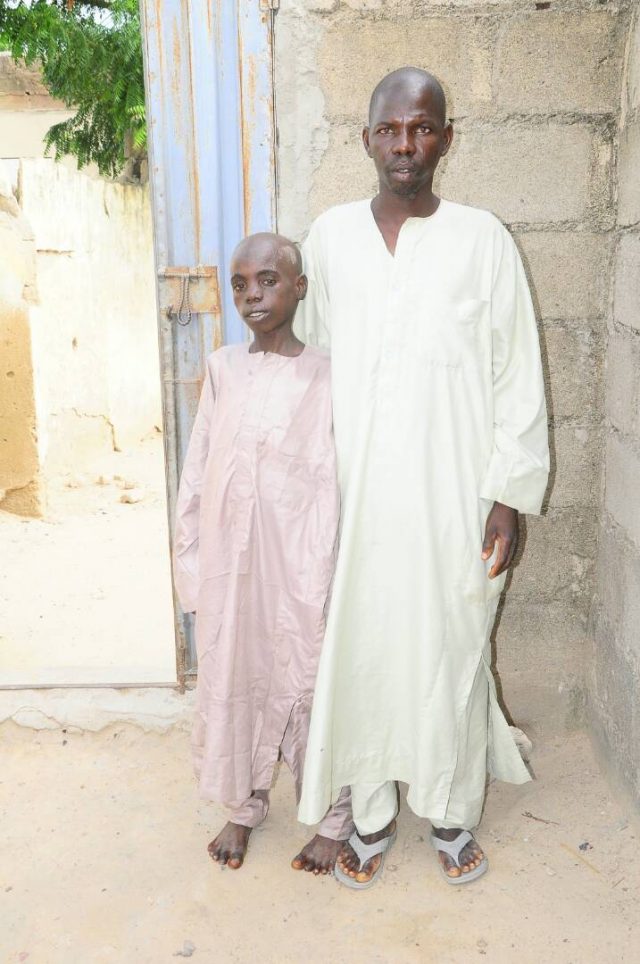