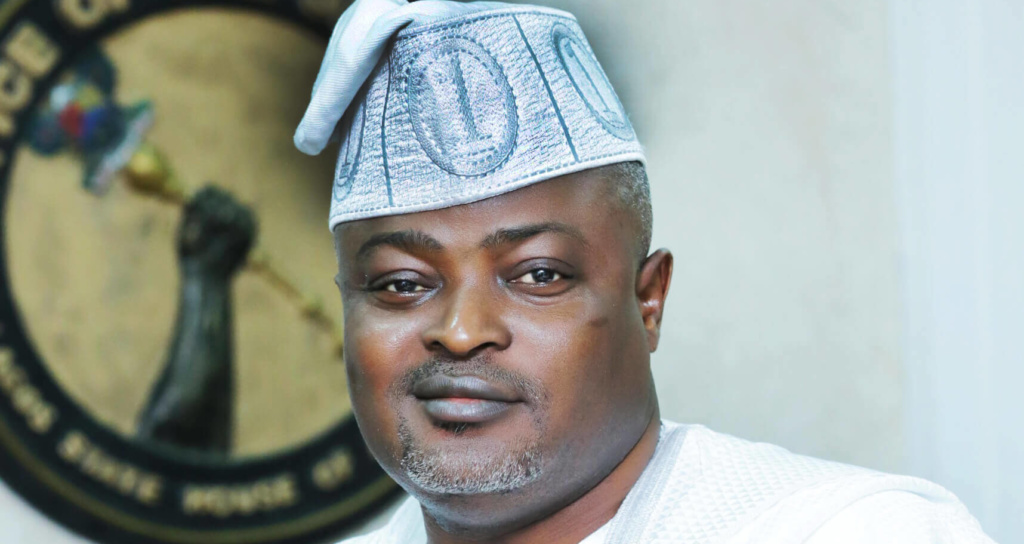 Share
Facebook Twitter LinkedIn Pinterest Email
The Alaafin of Oyo, Oba Lamidi Adeyemi; and the Ooni of Ife, Oba Enitan Ogunwusi, have commended the Lagos State Assembly for promoting and preserving the rich Yoruba cultural heritage.
The monarchs gave the commendation when the Speaker of the House, Mudashiru Obasa, led other members of the House on a courtesy visit to the monarchs’ palaces in Oyo and Ile-Ife.
The Alaafin of Oyo, who commended the lawmakers for conducting their Thursday plenary session in Yoruba Language, urged the Yoruba to unite in order to ensure growth and development of the race.
Adeyemi, who said that the mastery of the Yoruba language helped in proficiency in other languages, admonished Yoruba youths never to neglect their culture for a foreign one.
The traditional ruler, who would clock 78 years in the next few months, said God had blessed the Yoruba race in several ways.
The monarch, who had spent 46 years on the throne, maintained that the Yoruba people were the first to achieve feats in human endeavours.
The Oba listed such fields to include journalism, medicine, land survey and law across the country.
Meanwhile, Ooni of Ife also lauded the legislators for conducting their Thursday’s plenary session in the Yoruba Language.
The royal father commended the recent Yoruba Summit organised by the House towards making teaching and learning of the Yoruba language compulsory in public and private schools in Lagos state.
Ogunwusi, who is the 51st Ooni of Ife, urged the lawmakers to immortalize the founding father of Lagos, Olofin Ogunfunminire, noting that Lagos remained unique in the history of Yorubaland.
Earlier, the speaker thanked the monarchs for their presence at the Yoruba Summit recently organised by the House to seek stakeholders’ views on way forward for the language.
Obasa said that the summit was one of the giant strides he had taken in promoting unity among traditional rulers.
The speaker disclosed that the summit had earned the Assembly numerous awards from notable groups in the country and abroad.
He assured that the House would continue to support efforts to prevent Yoruba culture from going into extinction.
Obasa pledged that the recommendations of stakeholders’ at the summit would be implemented.
He invited the monarchs to witness one of the Thursday’s plenary of the Assembly.
The two monarchs alongside other Yoruba traditional rulers graced the Lagos Assembly’s Yoruba Stakeholders’ Summit held on June 2 in Ikeja.
alaafin ooni
Share. Facebook Twitter Pinterest LinkedIn Tumblr Email