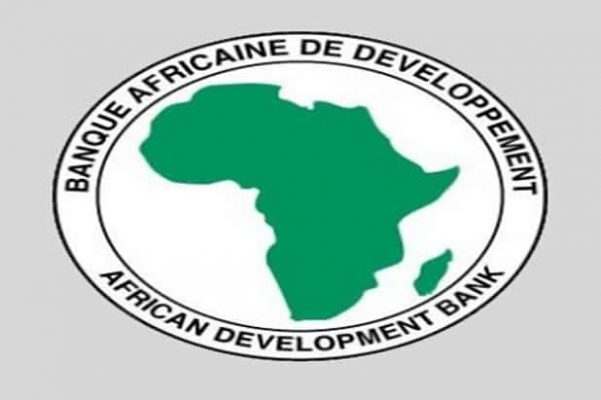 The African Development Bank has been named the “Best Multilateral Financial Institution in the world for 2021”.

The prestigious US magazine, Global Finance, specialising in financial markets and investment banking, did the assessment and announced the award.

It is a global recognition for the path breaking efforts of the Bank as it transforms itself into a solutions bank for Africa through a combination of its operations, knowledge services and investment positioning, which continue to help accelerate Africa’s development.

Also, about this time last year, the bank received the Environmental Finance’s 2020 bond of the year award – SSA category – for a successful one billion Norwegian Krone social bond issued in 2019.

The award by Global Finance is an affirmation of the success of the operational strategy being pursued by the African Development Bank under the leadership of Dr. Akinwumi Adesina.

Adesina was unanimously re-elected to a second consecutive five-year term as President of the institution last year.

“With widespread expectations of consolidation in multiple sectors and all around the world, investment banks will play a leading role in reshaping the world economy post-pandemic,” said Joseph D. Giarraputo, Publisher and Editorial Director of Global Finance, on announcing the winning list.

“Companies need more than ever to understand the specialties and skills that investment banks bring to the table. Global Finance awards are a valuable guide.”

In 2020, African Development Bank received broad recognition for responding swiftly to the needs of the African continent in the wake of the COVID-19 pandemic and for its pioneering role in the global social bond market.

In October 2020, African Development Bank was selected in a poll of global bond market players as the best issuer for its $3 billion Fight COVID-19 Social Bond, issued on March 27, 2020.

The Bank’s Fight COVID-19 Social Bond was the largest ever US dollar denominated bond in world history, floated on the Luxembourg stock exchange and listed on the London Stock Exchange and the Nasdaq Sustainable Bond Platform.

It was the first social bond ever launched in the Norwegian market and the African Development Bank’s first transaction in Norwegian Krone.

Since 2017, the African Development Bank has launched nearly $5 billion worth of such instruments, denominated in US dollars, euros and Norwegian Krone.

Adesina, said: “I am delighted at Global Finance’s recognition of the African Development Bank as the best multilateral financial institution in the world in 2021.

“I am proud that for first time since its establishment in 1964, the African Development Bank has risen to a position as a foremost globally-respected financial institution.”

Adesina described the award as one which was “duly earned” and credited the Bank’s continued success to a new culture of results, strong client orientation, leadership, creativity and continued innovation by a team of excellent staff across all its jurisdictions.

He added: “We are constantly innovating, developing and deploying financial, investment and knowledge products to meet the rapidly changing needs of African countries and the private sector.”

The Bank has continued to receive extraordinary support from its shareholders, including an increase in its subscribed capital from $93 billion to $208 billion, the largest increase in its capital since its establishment.

According to Adesina: “The extraordinary support of our shareholders and the strong corporate governance of the Bank’s board of directors have served us well.

“We will continue to leverage our resources to better serve our clients.”

The full results of the 22nd annual World’s Best Investment Banks will be published in an exclusive survey in the April 2021 print and digital editions and online at GFMag.com.