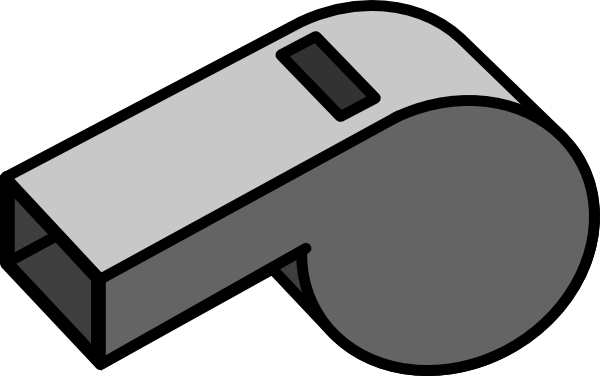 Three Nigerians have joined the international ranks as FIFA badges referees.
The three Premier League referees have been listed to wear the prestigious FIFA badges for 2017 football season. The referees are; Joseph Ogabor of the Cross River State Referees Council, who is a lecturer in the Department of Human Kinetics and Health Education, University of Calabar  and a son of a retired FIFA referee, Usman Abdulmajeed Olaide, an assistant referee. The only female is Hannah Enekole Eliagwu from the Federal Capital Territory (FCT) Council.
Ogabor joined referee in 2003 and became Grade One in 2009. In 2014 he was elevated to handle Premier League until the new status of FIFA referee. The Calabar-based arbiter is eyeing a PhD in Exercise Physiology.
Usman is on the part of history as the mother, Sarah Jumoke Adebisi, the Deputy National Training Officer of the Nigeria Referees Association, NRA was a former FIFA referee who was on the beat for years before retirement. Usman started refereeing in Sokoto where he was born about 26 years ago. A graduate of University of Abuja, he became Grade One in 2008 and has been an Assistant Referee of the Premier League Since 2014. Usman is of the Oyo State Referees Council.
An indigene of Benue State but based Abuja and member of the FCT council,  Miss Eliagwu aged 24 read Accountancy in the University of Abuja and currently a staff of NSCDC. She was promoted to Premier League last season before meriting the FIFA badge.
Speaking on behalf of the National Executive Council and members, the President of NRA, Tade Azeez, wished the new FIFA referees best of luck in their new rankings.