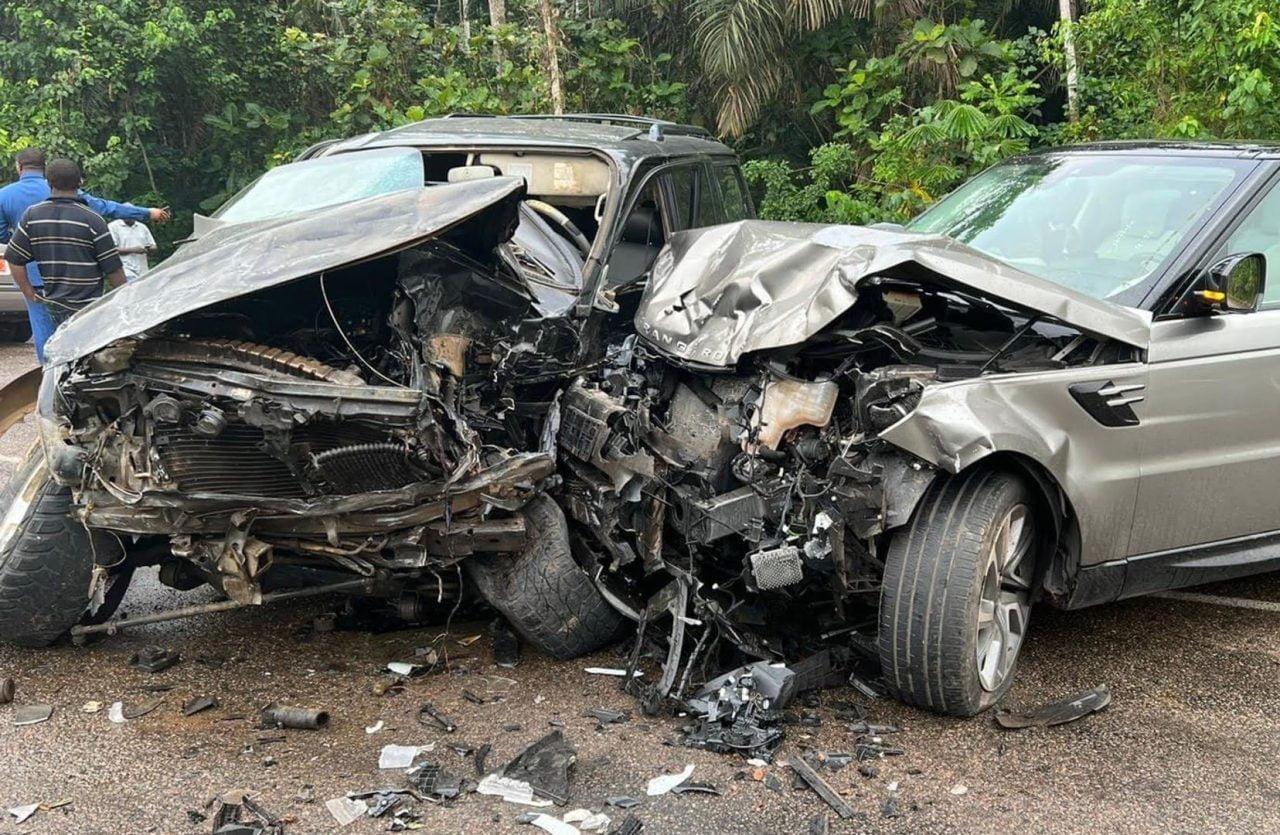 No fewer than 20 passengers were burnt to death on Friday in an accident that occurred at Maya/Lanlate Junction in Ibarapa East Local Government area of Oyo State.

The News Agency of Nigeria learnt the incident involved a commercial bus and a Toyota Sienna Sport Utility Vehicle.

NAN also gathered that the two vehicles were travelling in opposite direction when they had head on collusion, following which the vehicles caught fire immediately.

A witness said that 20 passengers involved in the incident were burnt beyond recognition.

Confirming the incident, Gbenga Obalowo, the Chairman, Ibarapa East Local Government Area, said he led a rescue team to the scene of the accident.

Obalowo described the incident as pathetic and unfortunate.

He sympathised with the families of those who lost their lives in the accident.

However, the Federal Road Safety Corps Sector Commander in Oyo State, Joshua Adekanye, could not be reached for comments on the incident as several calls put to him were not responded to.