The spokesperson of the Command, Mariam Yusuf, revealed this in a statement on Sunday. 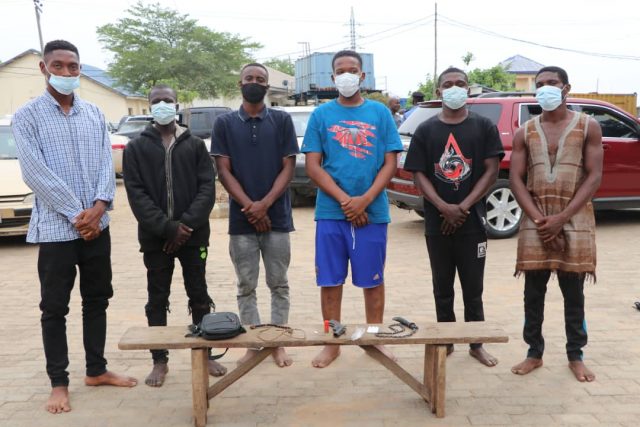 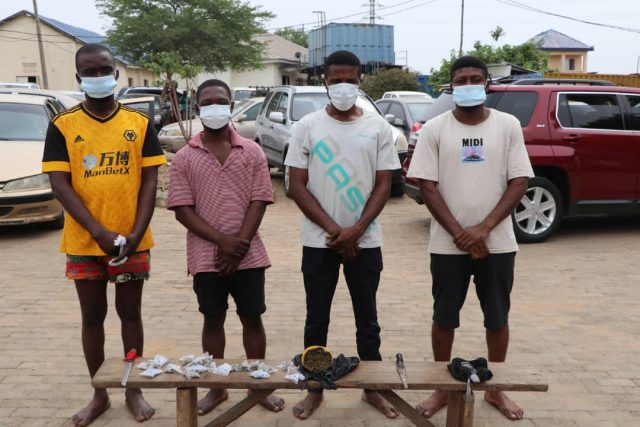 The suspects were arrested by Police Operatives from the Command’s Anti-Cultism Unit during coordinated raids and patrols between Monday and Friday last week.

Furthermore, the suspects confessed to being members of Vikings and Aro Baga confraternities terrorising these areas. 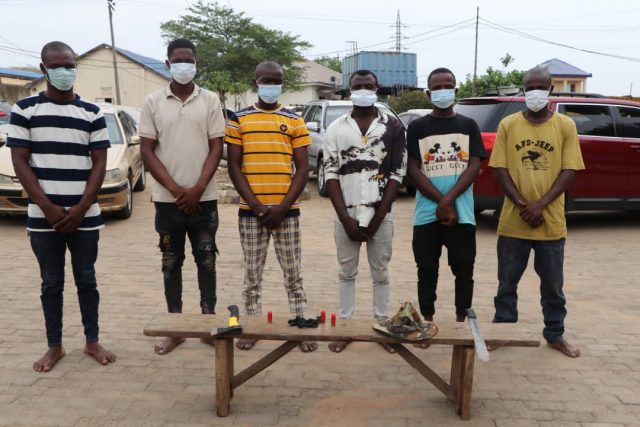 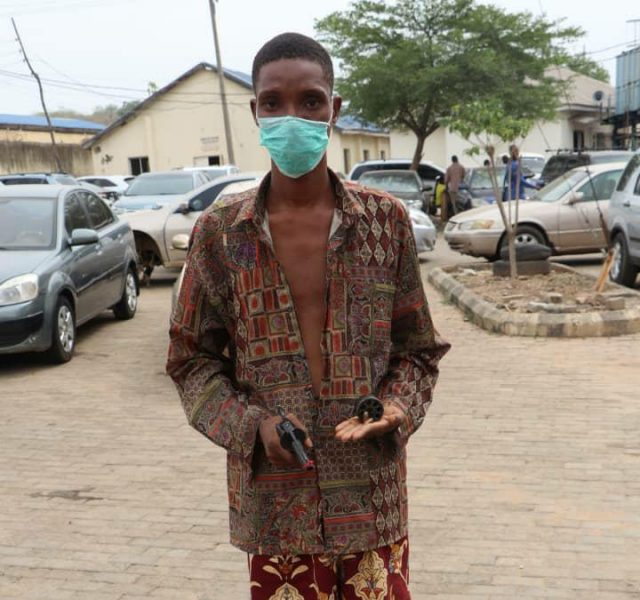 Exhibits recovered from the suspects are: three locally made pistols, two rounds of live ammunitions, four cartridges, two knives chain, one axe, one cutlass, wraps of dried leaves suspected to be Indian hemp and charms.

All the suspects, according to Yusuf, will be arraigned in court upon conclusion of investigation.

Six nabbed for robbery in Abuja

Serial killers nabbed in Osun reveal shallow graves they buried their wives, others in Benue