Yomi Fabiyi to Iyabo Ojo: You’re wasting your time, you can’t get a dime from me 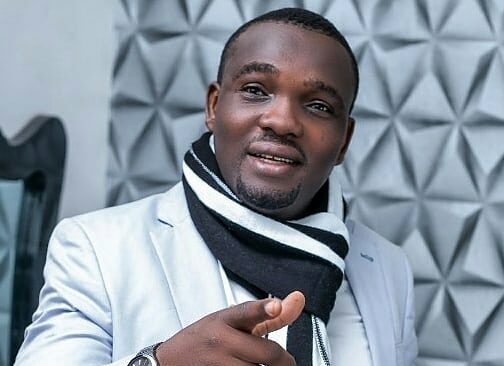 Nollywood actor, Yomi Fabiyi, has told prominent actress, Iyabo Ojo to perish the thought to getting any money from him in respect of a suit she instituted against him over their face-off on the case involving Olanrewaju Omiyinka, also known as Baba Ijesha.

Ojo had on Wednesday through her lawyers instituted a N100 million suit against Fabiyi, who led a demonstration demanding for bail for Omiyinka, for defamation.

Fabiyi, during an Instagram live session, said the actress cannot get a dime from him, adding that Ojo cannot serve him a legal letter via social media.

“Which house do I have to sell?

“If you write N100 million, once they bring all the people involved in the case, they would (by themselves) reduce the money to N10 million.

“At the end of the day, they would still not get a dime from me.

“In the sense that if I refuse to collect the letter, you would keep pursuing me to collect it from you.

“After then, if I so wish to respond, I would only respond to whoever has a case with me.”