I will never support or campaign for APC, PDP — Nollywood actress Iyabo Ojo

#EndSARS: Verify what you eat on protest ground — Nollywood Actress

It was gathered that the actor died in the early hours of Monday in his home in Abeokuta, Ogun State.

The aged actor was said to have been battling an ailment for a while before he gave up the ghost and was buried according to Muslim rites.

Before his death, Baba Legba was known for playing comic roles along with Moses Olaiya Adejumo, also known as Baba Sala.

His death was announced on social media by Adejumo’s son, Boisala Emmanuel.

“He joined Alawada Theatre Group in 1974 and was playing comic roles along with Baba Sala, sometimes he played Babalawo, Police officer but most time one comic role to another.

“He is a friend of the family and supporter of my Daddy till his death. He used to be called Sunday Ikubolaje then before he went to Mecca and he turned muslim.

“Personally, he contributed a lot to my success too.

“May your soul rest in perfect peace, baba.” 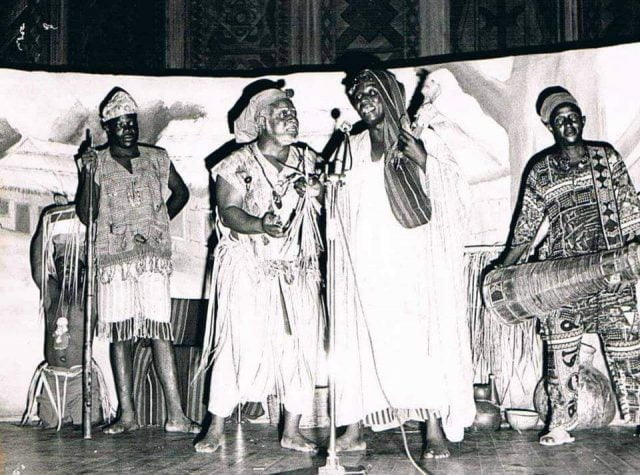 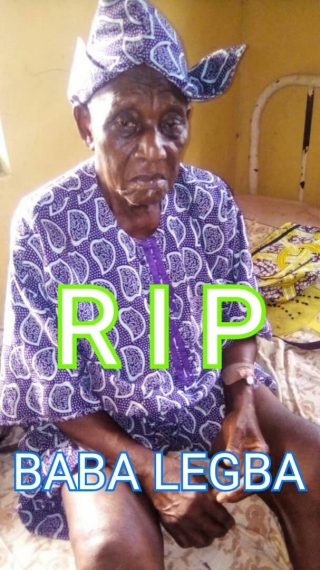 I will never support or campaign for APC, PDP — Nollywood actress Iyabo Ojo

#EndSARS: Verify what you eat on protest ground — Nollywood Actress

If Nigeria breaks, I will go back to the South East — Onyeka Onwenu

Win or lose, Trump is a danger to Africa, by Azu Ishiekwene

Lekki Tollgate shooting: We didn’t give ultimatum to FG, Army