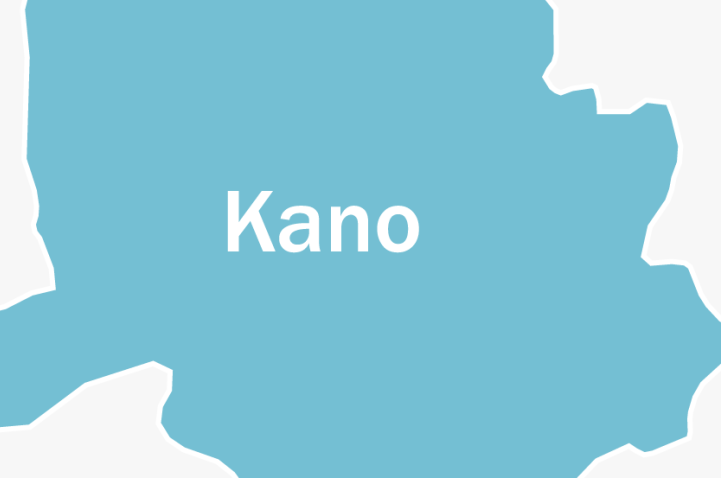 The Kano State Police Command has confirmed the abduction of a 65-year retired General Manager of Nigerian Port Authority, Bashir Abdullahi, at his farm in Barasa forest, Sumaila LGA of the state.

This is contained in a statement issued to newsmen in Kano on Thursday by the Command’s Public Relations Officer, DSP Haruna Abdullahi.

According to Abdullahi, “A team of Operation Puff Adder has been deployed for the rescue of the victim and arrest of the culprits.”

The statement further reads, “On the 03/11/2021 at about 1630 hours, a report was received that, one Bashir Abdullahi, 65-year-old, of Sitti Village, Sumaila Local Government Area, Kano State was kidnapped by unknown persons at his farm, located at Barasa forest, Gomo Village, Sumaila LGA Kano State, a border town with Bauchi State.

“On receipt of the report, the Commissioner of Police, Kano State Command, CP Sama’ila Shu’aibu Dikko, raised and instructed teams of Operation Puff Adder to rescue the victim and arrest the culprits.”

He said the team had since swung into action, adding that preliminary investigation revealed that the victim relocated to the farm inside the forest for about two weeks.