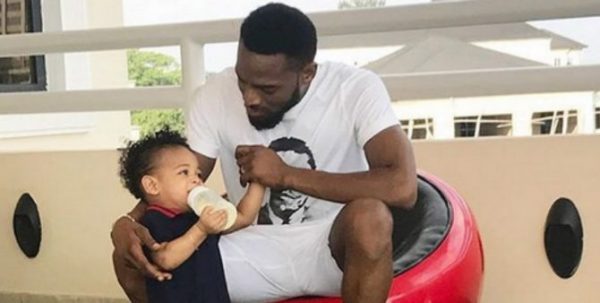 The Lagos State Police Command has commiserated with popularly musician, D’banj, over the death of his son, Daniel.
Daniel, as earlier reported, drowned in the swimming pool inside the musician’s house in Ikoyi, Lagos State.
A statement on Monday by the spokesman of the Lagos State Police Command, SP Chike Oti, said the state police boss, Commissioner of Police Edgal Imohimi, sent a delegation to the musician’s house on a condolence visit.
Though no one was in when the delegation got there, Oti said Imohimi commiserated with D’banj and his family.
The delegation was led by the Divisional Police Officer, Ikoyi Division, CSP Mustapha N’Abba.
Oti added: “The CP wants the family to know that at this period of their grief, the entire Command shares in their pain.”
He added that the expectation is that when the mourning period is over, the family will formally report the circumstances that led to the unfortunate death of Daniel to the police, adding: “May his soul rest in peace. Amen.”