Nigerian social media sensation, Oluwatobi Adeshina Onibatedo, popularly known as Mama Tobi, took his craze to Lagos streets, flirting with the famous Lagos Yellow buses, also known as Danfo.
The US-based comedian, who returned briefly to Nigeria, lensed the set of photos on a busy street in the heart of Lagos Island.
Shot by Temple Motion Pictures, the hilarious photo shows him striking his famous poses on the roof a Danfo boss
Mama Tobi was the muse for many Nigerian soccer fans when the Super Eagles were booted out of the Russia 2018 FIFA World Cup.
A hilarious photo of the comedian lying flat on the floor hapless emerged as one of the most shared memes, again reinforcing his popularity among fans.
Onibatedo or Oluwa Kaponeski is by far one of the funniest and young African comedians plying his trade in America today.
The son of Nigerian parents, the young comedian has deployed social media effectively to build an entertainment brand.
He has a degree in Management and Finance at Park University and is currently studying for a Masters in Business and Technology at Stevenson University.
As an active duty member of the United States Marine Corps, he is an embodiment of both the American and Nigerian dream and is a testament to the saying that with hard work, perseverance and a strong belief in God, all things are possible. 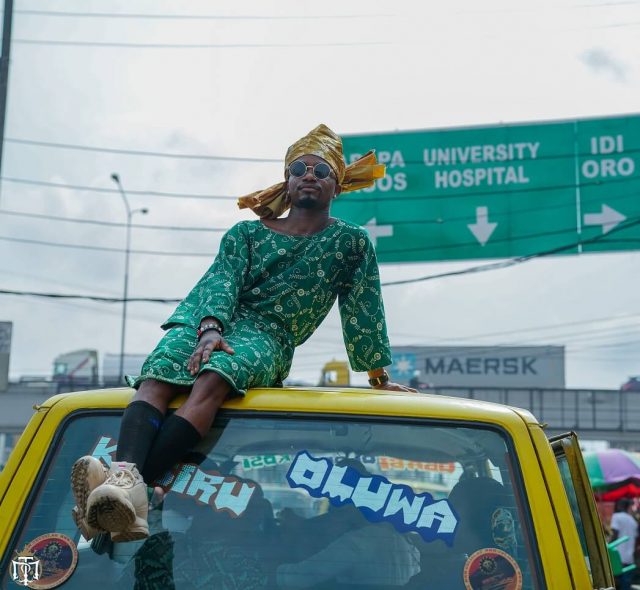 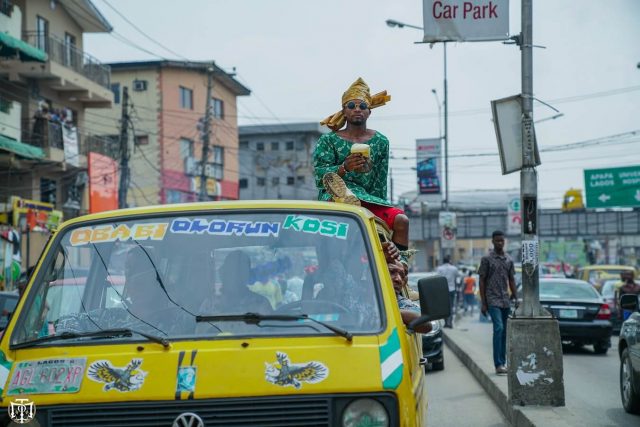 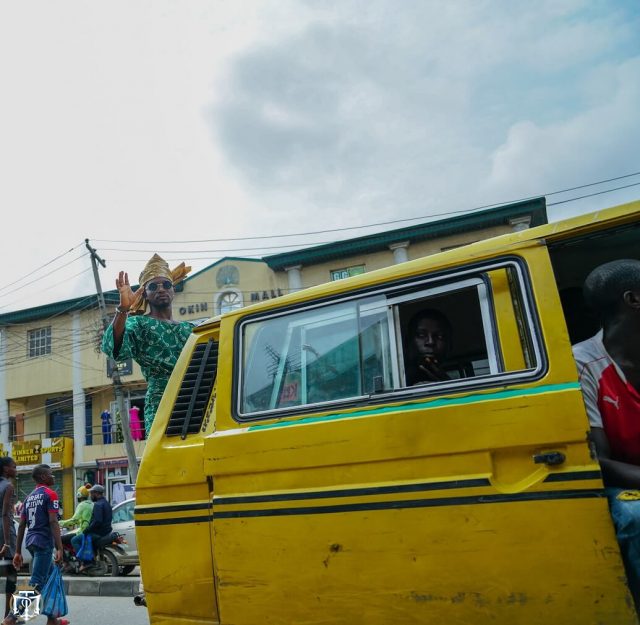 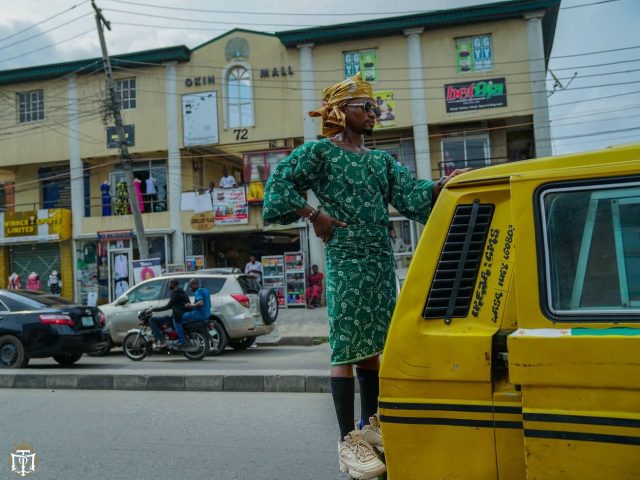 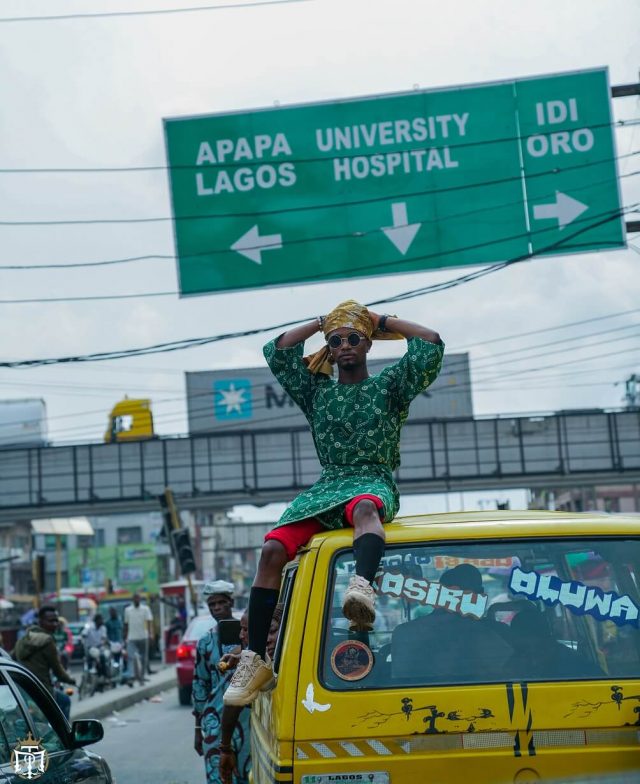 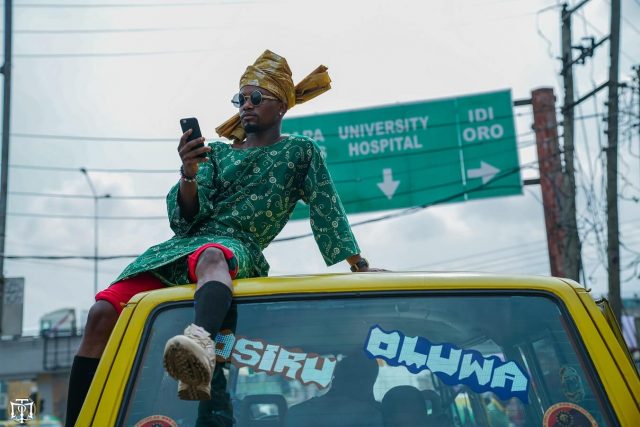 Etebo scores as Getafe slip up again before VAR intervention

Oyo has no infrastructure for virtual court proceedings — CJ