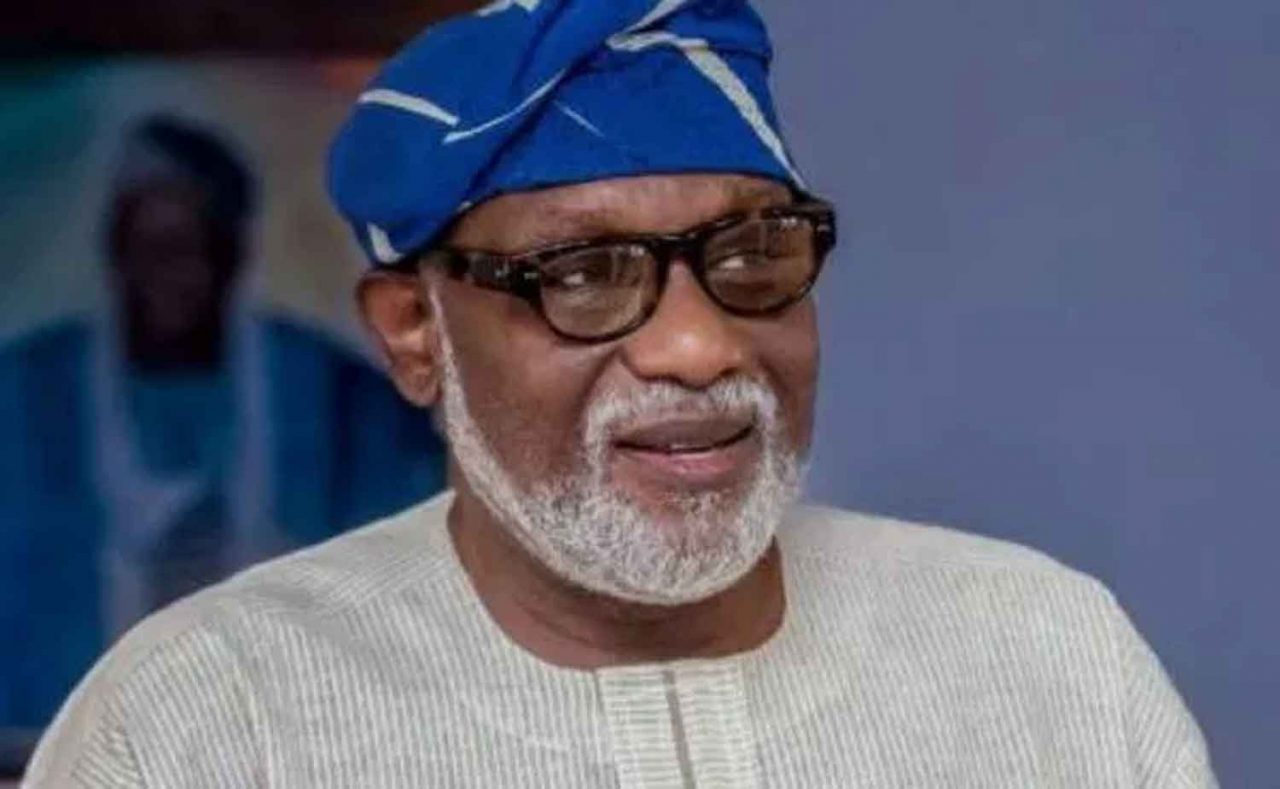 The APC chieftain told newsmen on Sunday in Ibadan that Akeredolu would emerge in spite of the gang up against him.

The News Agency of Nigeria reports that Akintola, also dismissed a report that he discredited the late former governor Abiola Ajimobi’s administration over the rehabilitation of Agbowo Shopping Complex in Ibadan.

He was reported to have discredited the administration of late Governor Abiola Ajimobi, at the recent independence anniversary lecture, organised by the Nigeria Union of Journalists, Oyo State Council.

NAN reports that Akintola, who chaired the NUJ lecture, had commended Makinde’s effort at renovating the 47-year-old edifice through a ‘Build Operate and Transfer’ system, but faulted the 50 years agreement on the contract.

Akintola had said that all successive administrations in the state did not revisit the shopping complex except the late Ajimobi who signed a Memorandum of Understanding (MoU) on the complex and now Makinde.

The renowned legal luminary said that it was mischievous and erroneous for anyone to misquote him on the matter.

Ademola Babalola, the State NUJ Chairman, who alongside some members of his executives paid a thank-you visit to him, expressed regret over the mischievous report.

He pleaded with the legal icon to forgive the error which he described as unethical and unprofessional on the part of those culpable.

Babalola urged members to continue upholding the ethics of the profession and ensure their facts are thoroughly crosschecked before going to press.

The NUJ chairman thanked Akintola for his support to the union, saying renovation work has commenced at the union’s Pen Group of Schools.

“I am happy to inform you all that our efforts to reposition the Pen Group of Schools have commenced.

“Those who are close to the press centre must have noticed that we have commenced renovation work at the school. In a few weeks time, we shall put it into proper and befitting state,” he said.