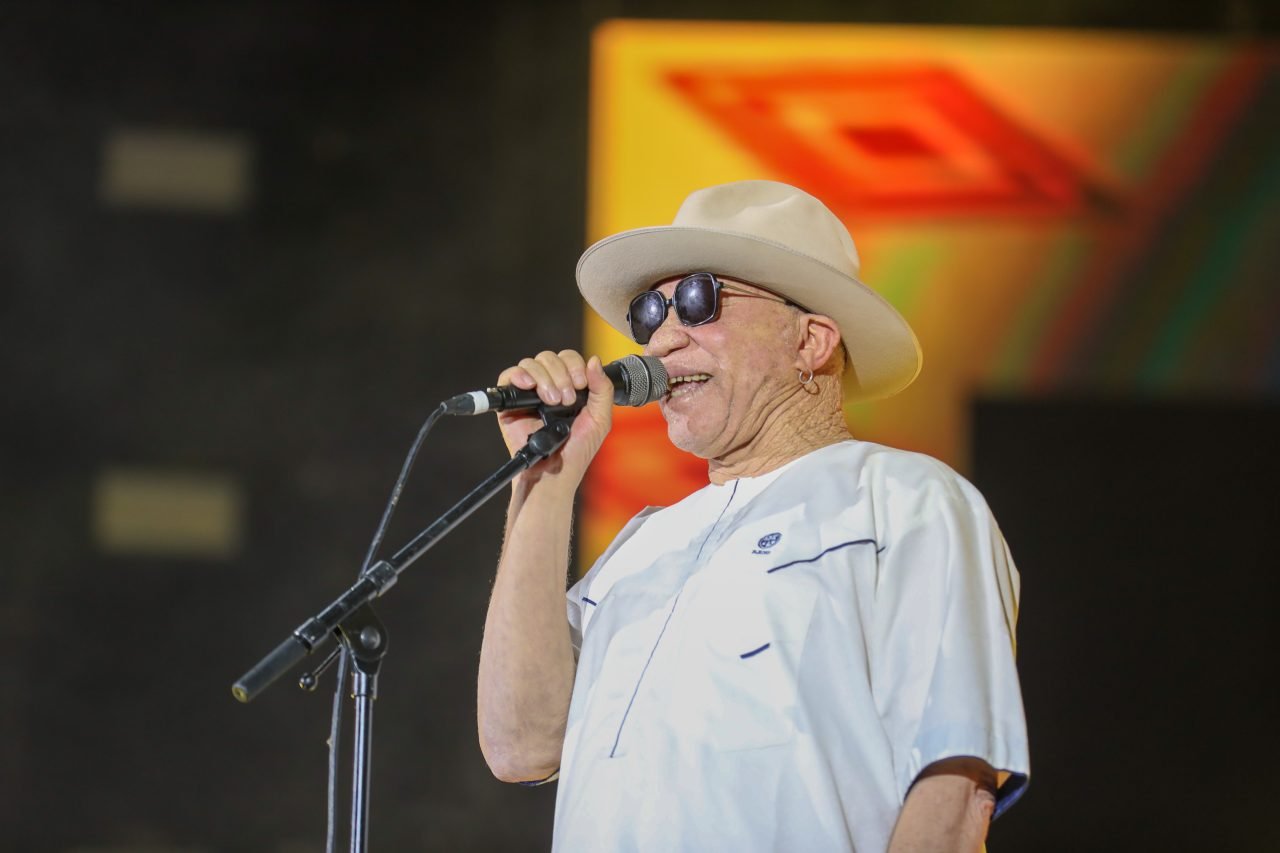 On the occasion of “Rabat African Capital of Culture 2022”, the Moroccan capital has brought together 10 local and international artists from the continental scene for a series of concerts from 22 to 24 September 2022. An event designed to promote the diversity of African music. The objective is also to emphasize the need to develop the music industry, soft power of the continent.

“The Great Concerts of Rabat” is the first major musical event organized as part of the celebrations of Rabat African Capital of Culture 2022. Placed under the high patronage of His Majesty King, Mohammed VI, organized by Ministry of Youth, Culture and Communication and driven by the Wilaya and the City Council of Rabat and the United Cities and Local Governments of Africa (UCLG Africa), this free concert was in the image of African music, namely diverse and multigenerational.

During three days, 520 000 spectators were able to enjoy all the musical styles with African sounds: from traditional music such as raï, with the participation of the Algerian artist Cheb Khaled, to the titles of the new generation, like the Nigerian Ayra Starr, star of Afropop, or the Congolese artist Dadju, known for his urban pop music. Also present were artists such as the Moroccan Manal Benchlikha, El Grande Toto, Snor, Lartiste, or the Malian Salif Keita.

“We are very pleased with the enthusiasm generated by this great concert, which has seen the participation of renowned artists from all over Africa, to the delight of all generations. This event attests to the richness of the African music scene. Culture in all its forms is today a way to strengthen the links between Morocco and other countries of the continent,” said  Mohammed Benyaacoub – Director of Arts at the Ministry of Youth, Culture and Communication

Music, the flagship of African culture

The “Great Concerts of Rabat” is part of the event Rabat African Capital of Culture 2022, whose objective is to promote culture as a vector of wealth creation and cohesion for the entire continent.

Music is one of the major cultural arts of the continent, and has allowed Africa to shine internationally for decades. Thus, these cultural events contribute to structuring and networking the artists and cultural actors of the African continent.

“I was very nervous before going on stage but I was very well received by the Moroccan public and I felt at home,” says Nigerian singer Ayra Starr.

“I am very honored to be here, to participate in this event … I have a special relationship with Rabat, I came 3-4 times and each time it was a great experience where I was able to discover new songs” adds the Congolese singer Dadju.

“I am very proud of this invitation … proud that Morocco invests in culture, in music … proud to live this experience,” said the Franco-Moroccan singer Lartiste.

As a reminder, Rabat African Capital of Culture 2022 is a rich international cultural event organized throughout the year, from June 2022 to May 2023, with the participation of national and international actors. The city of Rabat and its region are the scene of activities and events in various cultural fields, such as literature, plastic arts, dance or cinema. 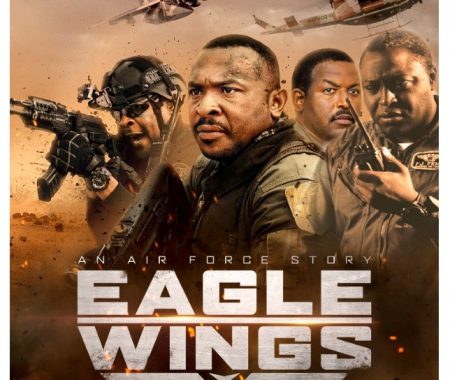