How Buhari was forced to shun Joint Sitting of National Assembly 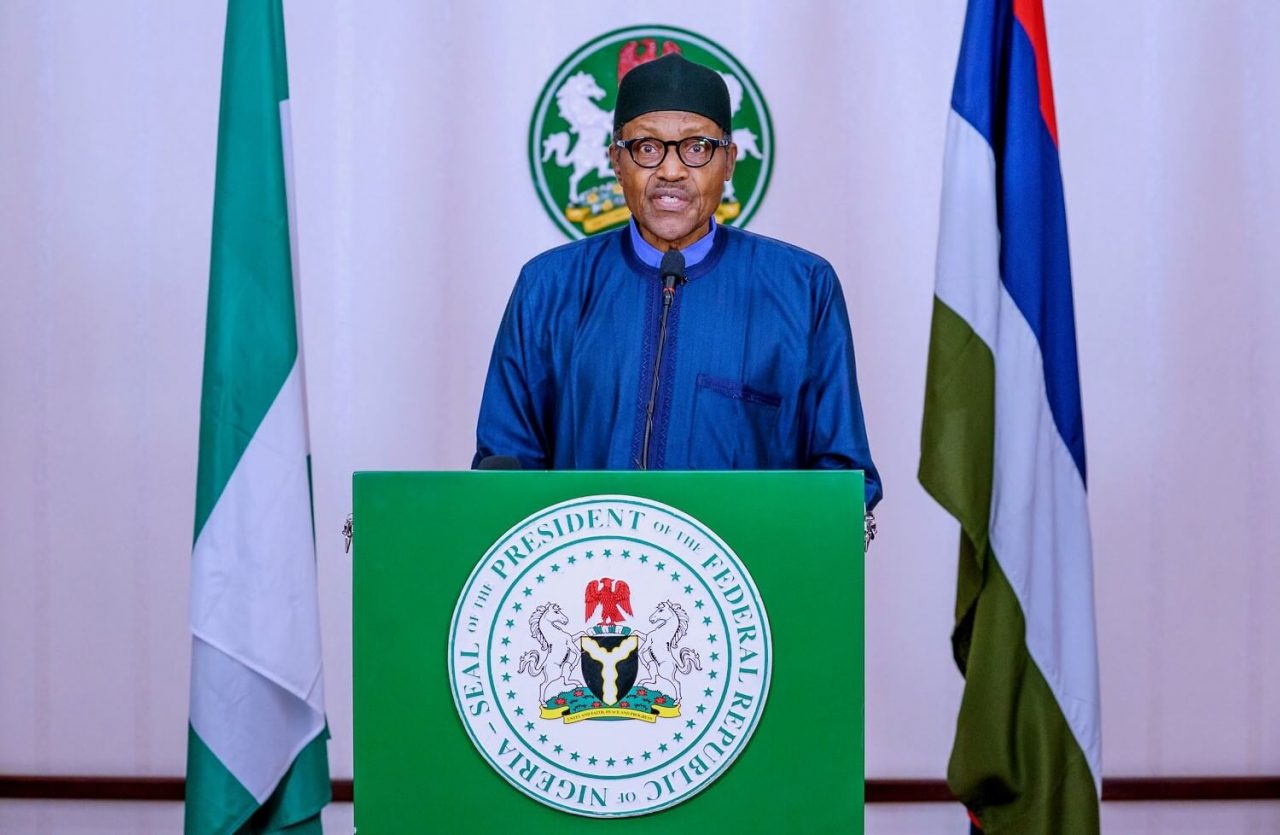 Facts have emerged about how members of the Progressive Governors Forum, an umbrella organisation of the Governors elected on the platform of the All Progressives Congress stormed the National Assembly on Tuesday evening to appeal to the leadership of legislature to shelve the scheduled address of the Joint Session of the National Assembly by President Muhammadu Buhari.’

The Joint Session was necessitated by a resolution of the House of Representatives to summon Buhari to address the National Assembly.

President Buhari acceded to the request after a meeting at the Presidential Villa with the Speaker of the House of Representatives, Rt. Hon. Femi Gbajabiamila, and other leaders of the House.

The Joint session was scheduled to hold on Thursday (tomorrow).

However, in the early hours of Wednesday, news filtered in that it had been cancelled.

This was said to have followed representation to the leadership of the National Assembly by the PGF.

The governors, who had earlier in the day met with Buhari, stormed the National Assembly later on Tuesday.

Among the Governors that came to meet leadership of House of Representatives were Rotimi Akeredolu, Bello Masari, Hope Uzodinma and Simon Lalong.

At their meeting, as earlier reported by The Eagle Online, the Governors were said to have persuaded President Buhari not to honour the invitation.

They hinged their argument on the fact that the lawmakers elected on the platform of the Peoples Democratic Party could use the opportunity to embarrass the President.