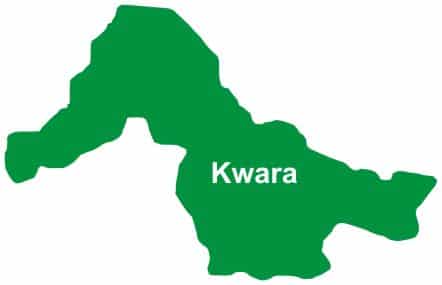 The Kwara Fire Service says it has recovered two corpses after a vehicle plunged into a river at Akerebiata area in Ilorin.

The Head of Media and Publicity of the service,  Hassan Adekunle, made this known in a statement on Saturday in Ilorin.

He said that the two human bodies and a Toyota Yaris car with registration number: APP544E, was recovered from a river opposite Olusola Saraki Abattoir in Ilorin.

“Rumour had it that the incident occurred during the Friday night downpour when the casualties were struggling to drive through the bridge and suddenly got stuck by the flood which pushed them into the river.

“In truth, the rescued work was like a joint operation. Because all the people in the neighbourhood gave their full support to the firemen throughout the operation,” Adekunle said.

He therefore advised the general public to always avoid driving whenever there is a heavy downpour.

He added that the identities of the victims were yet to be known at the time of filling this report.

The News Agency of Nigeria recalls the heavy downpour, which lasted for several hours, wrecked havoc in several parts of llorin metropolis.