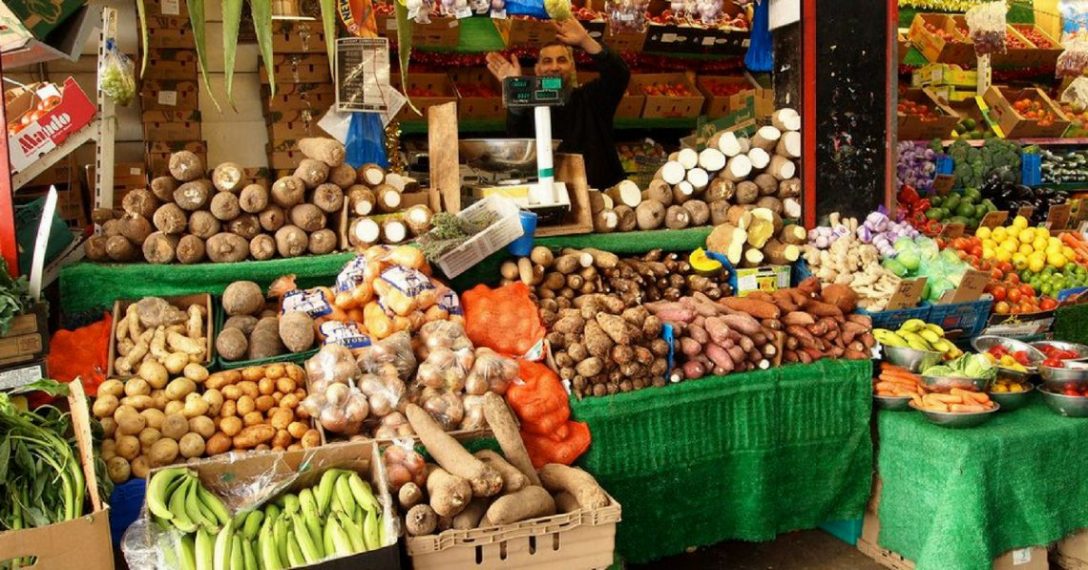 A don, Prof. Philip Ujomu, has identified corruption, poor infrastructure and rural conflicts among others, as factors militating against food security in the country.

Ujomu of the Department of Philosophy, Federal University, Wukari, Taraba State, made the assertion in an interview with the News Agency of Nigeria on Tuesday in Lagos.

He said that the high cost of transportation of food products from the northern part of the country to the south, was fuelled by extortion of the drivers by security agents on the road.

Ujomu said that it was misleading to say that the country was experiencing food shortage, rather it was the movement of foodstuff from one part of the country to the other places that posed as a challenge.

“The farming season in the north is not affected by the COVID-19 pandemic, rather, we are worried by security challenges.”

He said that poor road infrastructure had been leveraged on by armed bandits to unleash mayhem on farmers and driver’s conveying foodstuff from the north to the southern part.

“Rural insecurity by the militias operating in the north is a threat that is one too many.

“Trucks carrying food are subjected to armed banditry on the failed portions of the roads.

“Now we have food, but we cannot move them to points of sale,” Ujomu said.

Ujomu said that food security in the country was also threatened by subsistence farming.

The don urged the Federal  Government to put in place measures to stop the extortion of trucks conveying foodstuff by security agents and continue the work of improving road infrastructure in the country.