David, Olamide, KSA, Ayuba, others brace up as One Lagos Fiesta begins + photos

Top a-list artistes, including multi award winning artistes, Davido, Olamide, King Sunny Ade, and other music stars are set to grace the stage across five different locations to thrill fun seekers as the flagship yuletide revue of the Lagos State Government, also known as One Lagos Fiesta, takes off Sunday evening (today).
The Special Adviser to the Governor on Tourism, Arts and Culture, Aramide Giwanson, in a statement also listed Adewale Ayuba, Salawa Abeni, Humble Smith, Small Doctor, Ras Kimono, Pasuma, Osupa, among the star studded artistes already lined up for this year’s Fiesta.
Giwanson said the eight days non-stop Fiesta will hold in five different designated centres simultaneously.
These are Ikeja (Agege Stadium), Badagry (Badagry Grammar School), Ikorodu (Ikorodu Town Hall), Lagos Island (Bar Beach) and Epe (Epe-Marina Beachfront).
That for the cross over night of December 31 into the New Year will hold at Eko Atlantic City.
Tagged: “See, Feel and Explore Lagos,” Giwanson said the One Lagos Fiesta will round off the year 2017 and usher Lagosians into a New Year with arguably the biggest and the largest celebration in Nigeria with a record of 10 million people in attendance.
According to her, the OLF will turn the five divisions of Lagos into a tourist destination for eight days non-stop, showcasing not less than 40 concerts all together across the city of Lagos, while developing the local economy of these areas. thereby making it self-sustaining during the festive period and after.
Giwanson assured residents that adequate preparations have been made to guarantee safety and security of participants at the Fiesta, while traffic management officials have also been mobilised to ensure free flow of traffic throughout the course of the eight days event.
She explained that the Lagos State Emergency Management Agency, Lagos State Ambulance Service, Lagos State Fire Service, Lagos State Traffic Management Agency, Rapid Response Squad of the Lagos State Police Command and other related agencies have been fully briefed on preventing any chaos or break down of law and order. 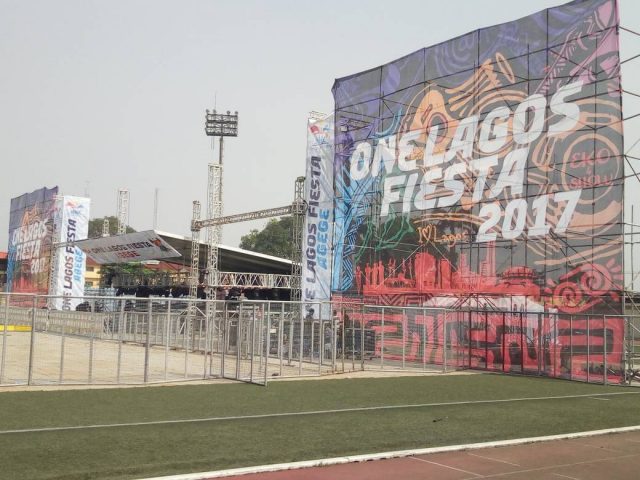 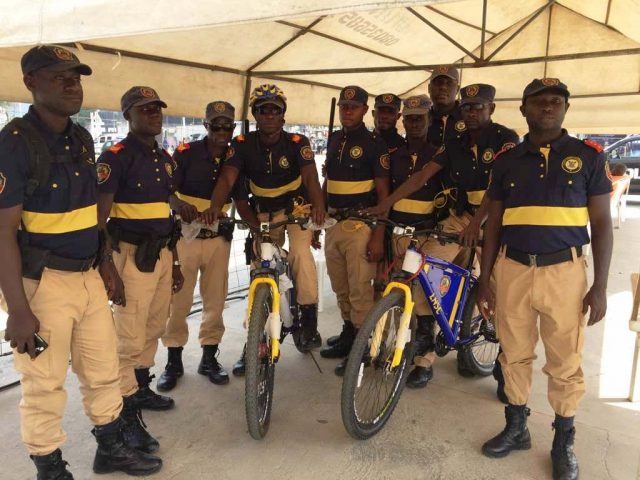 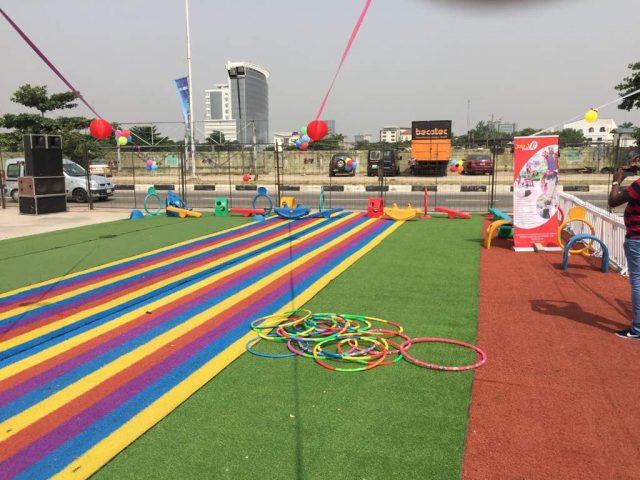 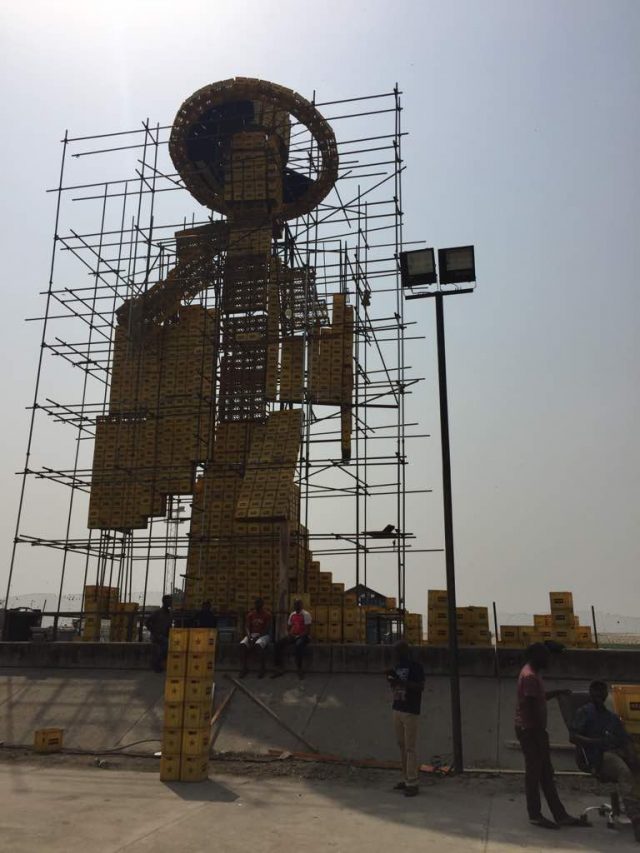 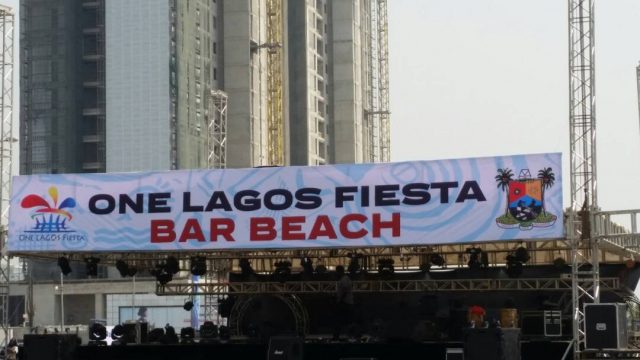 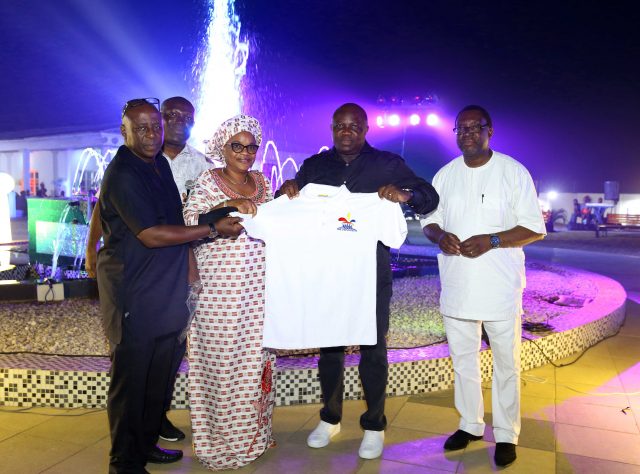 Why we have rising COVID cases — Kwara

Traders, artisans, others pass vote of confidence on Kalu

Why we have rising COVID cases — Kwara

Why we attacked Magistrate’s house, abducted his daughter — 22-year-old kidnapper