Couple, another suspect arrested over killing of popular hotelier in Ogun 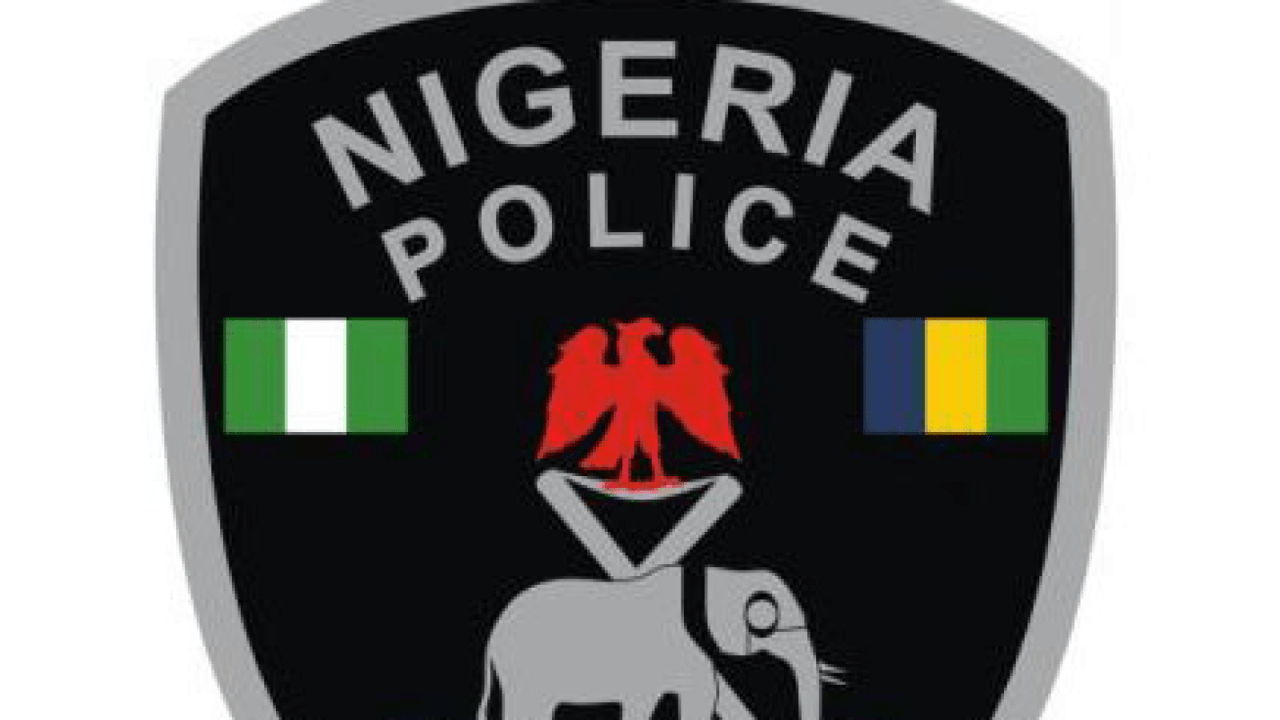 Operatives of Ogun state Police Command have arrested one Larry Adebayo Adewumi and his wife Okereke Olufunmilayo with one Adebowale Sanni over the abduction and killing of a popular hotelier, Otunba Abayomi Ajayi Smith, the Director of Rolak Hotel Ijebu Ode.

This is contained in a press release signed Thursday, by the Command’s Public Relations Officer, SP Abimbola Oyeyemi,

Otunba Smith the statement recalled was kidnapped on the 28th September 2020 at about 7:30 am, at Anifowose Estate igbeba, Ijebu Ode by some gunmen.

On receiving the information about the kidnap, men of Anti kidnapping unit were then mobilized to commence investigation, but all efforts to get the victim out of captivity proved abortive, despite the fact that the victim’s family paid a ransome of 15 million naira to the abductors.

Since then, police operatives have not relent in their efforts to fish out those behind the devilish act.

The efforts of the SP Taiwo Opadiran led team yielded positive result in September this year, when they got wind of plan by the hoodlums to strike again, this time, the wife and son of Otunba Ajayi Smith were their target.

The team, having got the intelligence report, embarked on technical surveillance for the suspects, consequence upon which one of them was traced to Ikeji Arakeji in Osun state, where the 55 years old Adebowale Sanni was apprehended.

On interrogation, he confessed to have been on the trail of Yeye Olusola Roseline Ajayi, the wife of their earlier victim, Otunba Ajayi Smith in order to kidnap her, on the order of Larry Adebayo Adewumi the ring leader, whose wife Olufunmilayo happened to be an employee of Otunba Ajayi Smith.

He confessed further that it was Larry who described the location of the victim’s hotel and his other business outfits to him with instruction that if they succeeded in kidnapping the woman and her son, the two of them must be killed after collecting ransome in order not to leave any trait, just as they did to her husband two years ago.

His confession led to the arrest of Larry’s wife Olufunmilayo who was a manager at the victim’s building materials shops.

Larry himself was arrested three days after, he initially denied having anything to do with the kidnap of Otunba Abayomi Ajayi Smith, but when he came into confrontation with Adebowale Sanni, his accomplice, he knew immediately that the game is up.

Preliminary investigation revealed that Larry who is an indigine of Ilesha Osun state used to be a fraudster before he graduated to full-time kidnapping business.

His modus operandi was to scout for a rich victim, after which he will mobilized the gang working for him to go after such person.

He got full information about Otunba Ajayi Smith through his wife Olufunmilayo who was an employee of the man.

“Further investigation revealed that Larry has two bank accounts where he used to keep money realized from his criminal activities.

“A 2014 model Toyota Highlander was also recovered from him” the statement said.

Meanwhile, the Commissioner of Police, CP Lanre Bankole, has commended his men for painstakingly following the suspects until they were arrested, directing that members of the gang who are still at large should be hunted for and brought to book.

He also directed that the arrested suspects be charged to court as soon as investigation is concluded.