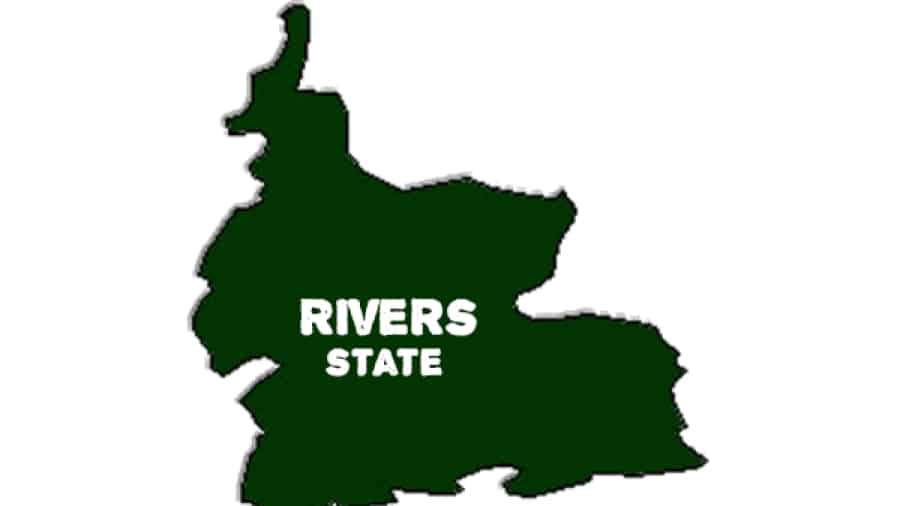 This is definitely cheering news for lovers of quality stage productions.
As part of the many activities lined up to kick start the Rivers State at 50 celebrations, the state government through its very vibrant Ministry of Culture and Tourism has decided to entertain, educate and serenade indigenes of the state with two historic works of art.
The carefully selected creative works are the stage adaption of Elechi Amadi’s globally acclaimed novel, Concubine, and the great nationalist play, King Jaja of Opobo.
Interestingly, some leading Nollywood stars would wow audiences on stage in both plays respectively.
Leading the cast of King Jaja of Opobo is multi-talented actress, TV personality and ace producer, Monalisa Chinda-Coker, a proud Ikwerre princess from Rivers State.
Other talented thespians that are expected to thrill and tantalise audiences in the stage play include Norbert Young, Francis Duru, Bimbo Manuel and Walter Anga.
Very creative Miesonuwa Minima did the play writes for King Jaja of Opobo.
Concubine, which play write was done by Imo Edward, has famous faces such as Segun Arinze, Ebele Okaro, Onyeka Onwenu and Joy Ngadi and several others as leading cast members.
While the timeless piece, King Jaja of Opobo’s live performance holds elaborately on May 18, 2017, that of Concubine is expected to come up loud on May 23, 2017.
Venue for both plays is the upscale Hotel Presidential, Port Harcourt, capital of the oil rich state, while the time is 6pm.
These golden jubilee productions, which are already serenading Rivers State and its environs, is being produced by the Thespian Crew Consult under the supervision of the Rivers State Ministry of Culture and Tourism.
In a brief chat, one of the principal actors, Monalisa Chinda-Coker, hailed the Rivers State Governor, Nyesom Wike, for rolling out the drums to celebrate the rich cultural heritage of the state on the occasion of its 50th anniversary.
She said: “We want to revive the era of stage productions with these two great works that have a lot to tell about our rich culture, tradition and customs.
“Congrats to my state on this historic celebration.
“I’m proud to come from this great state.
“We all must join hands to make Rivers great again and the time is now.”