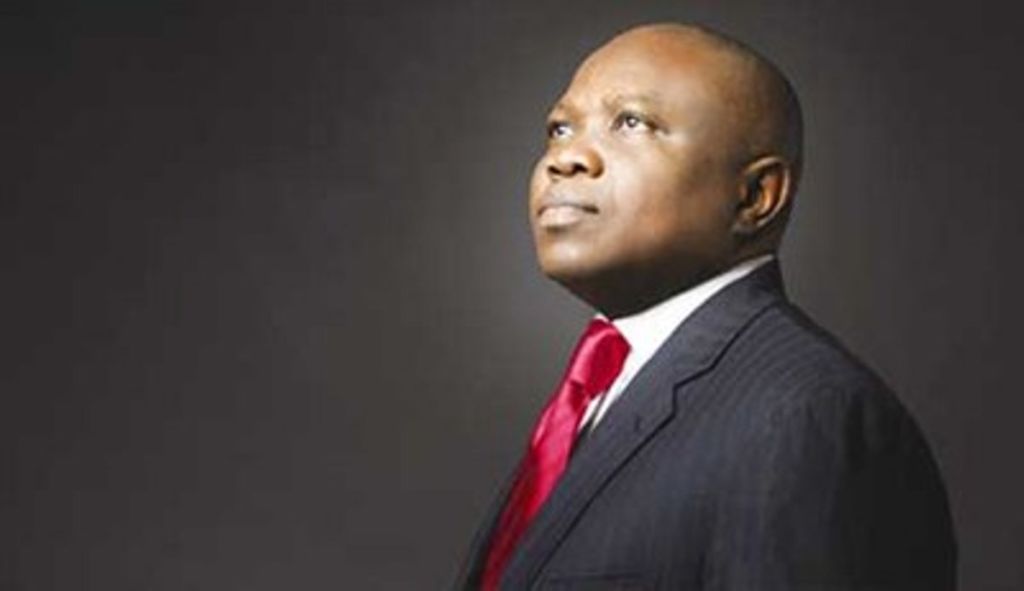 The Lagos State Governor, Akinwunmi Ambode, has bowed to pressure over the controversial increase in Land Use Charge, announcing a reduction on Thursday.
The Manufacturers Association of Nigeria, Nigeria Bar Association, Lagos Chamber of Commerce and Industry and several other pressure groups and individuals had kicked against the increase, which some alleged was as high as 400 per cent.
Announcing the major reduction in the rates on Thursday, the State’s Commissioner for Finance, Akinyemi Ashade, said the rates payable on commercial properties have been reduced by 50 per cent in response to the demands of the people.
Ashade said the government has also reduced the charges for owner-occupier with third party, including industries and manufacturing concerns, by 25 per cent, while tax credits has been given for LUC charges already paid in addition to introduction of instalment payment system.
Ashade, who addressed the bpress alongside dozens of Executive Council members and top government functionaries, said the decision to reduce the rates was taken at the weekly Council Meeting held on Wednesday.
The meeting was chaired by Ambode.
Ashade said: “The Lagos State Government, in its desire to build world class infrastructure and improve the well-being of its citizens reviewed the Land Use Charges payable by all property owners.
“This exercise was received with mixed feelings by various interest groups who expressed serious concerns.
“In line with this administration’s tradition of inclusive governance and civic engagement, and as a Government that is committed to the welfare of its citizens and understands the importance of continuously engaging the populace, we undertook extensive dialogue with various stakeholders on the Land Use Charge revised Law and its implementation.
“Consequently, we received a wide range of responses from our dialogue with various stakeholders on the amended LUC Law 2018.
“The stakeholders included the Organised Private Sector, Nigeria Bar Association, Real estate investors and developers, Landlord and Resident Associations, Community Development Associations, Civil Society Organisations, Lagos Chamber of Commerce and Industries, Nigeria Institute of Estate Surveyors and Valuers and several other professional groups.”
Giving a breakdown of the reduction, Ashade said for commercial property owners who were mostly affected by the amended law, a property valued at N20 million for instance, which was earlier billed N91,200, will now pay N45,600 per annum as a result of the 50 per cent discount, while property occupied by owner, third party and property used for industrial and manufacturing purposes will now pay N23,040 per annum on a property valued at N20 million as against the earlier N30,720 based on the 25 per cent discount.
On owner-occupied property, the Commissioner explained that for a property valued at N20 million, only N7,752 will now be paid per annum as against N9,120 earlier demanded based on 15 per cent discount.
He added: “Other rates and reliefs, apart from the ones stated above, will remain unchanged and will be implemented as stipulated by the Law.
“These include 40 per cent general relief, 10 per cent for 70 years and above, 10 per cent for properties owned by persons living with disability and 10 per cent for properties that are 25 years old and so on and so forth.
“Owners of property across all categories will now be allowed to make payments by instalments.
“This will help to reduce the burden of taxation on our citizens.
“We appreciate and commend property owners of all categories who have performed their civic duties faithfully by paying the LUC.
“Consequently, as a result of these new measures, those who have paid the original amount will be awarded tax credits to the extent of the excess amount paid and carried forward to next year.”
Ashade added that in a bid to create a framework to empower property owners with self-assessment, the executive would forward a regulation to the House of Assembly for review of applicable rates and regime of reliefs on categories of properties pursuant to LUC Law.
While appreciating stakeholders for trusting the current administration with the responsibility of investing the revenue from LUC in infrastructure renewal and overall development of the State, Ashade urged them to endeavour to participate effectively in the legislative proceedings going forward.
Besides, the Commissioner said the reduction would be implemented immediately as there were provisions within the LUC law, which empowered the government to carry out necessary adjustment to cushion the effect of implementation.
Also, the Attorney General and Commissioner for Justice, Adeniji Kazeem, said under the amended law, there is provision for establishment of five tribunals out of which one has been created in Ikeja and now operational, while the remaining four would be established in other administrative divisions of the State in Epe, Badagry, Ikorodu and Lagos Island.
Kazeem said the law also makes provision for aggrieved tax payers to ventilate their grievances within 45 days through a mediation process, adding that so far over 80 cases have been resolved through mediation.