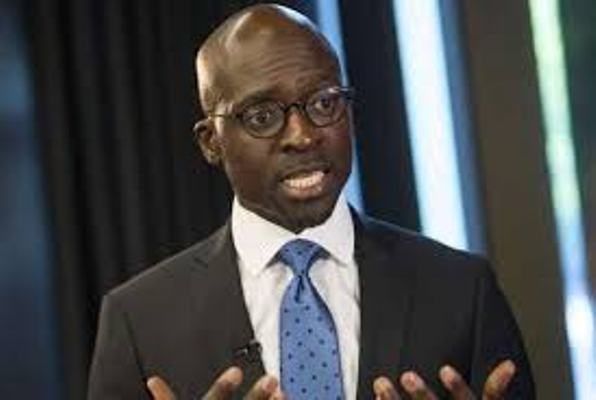 South African Home Affairs Minister, Malusi Gigaba, has resigned amid a sexual scandal with his participation, the Country’s Presidential Office said on Tuesday.
Gigaba has recently been in the centre of the scandal around a leaked video in which he was captured during a sexual act.
He was accused of giving false testimony during the proceedings in the Supreme Court.
“President Cyril Ramaphosa has received a letter of resignation from the Minister of Home Affairs, Malusi Knowledge Nkanyezi Gigaba.
The President has accepted the Minister’s resignation and expressed his appreciation for Gigaba’s longstanding service to the government and people of South Africa,’’ the presidential office said in a statement.
Ramaphosa also appointed Minister of Transport, Blade Nzimande as acting home affairs minister.
Apart working at the head of the Home Affairs Ministry, Gigaba also previously headed the Ministry of Public Enterprises and the Finance Ministry.