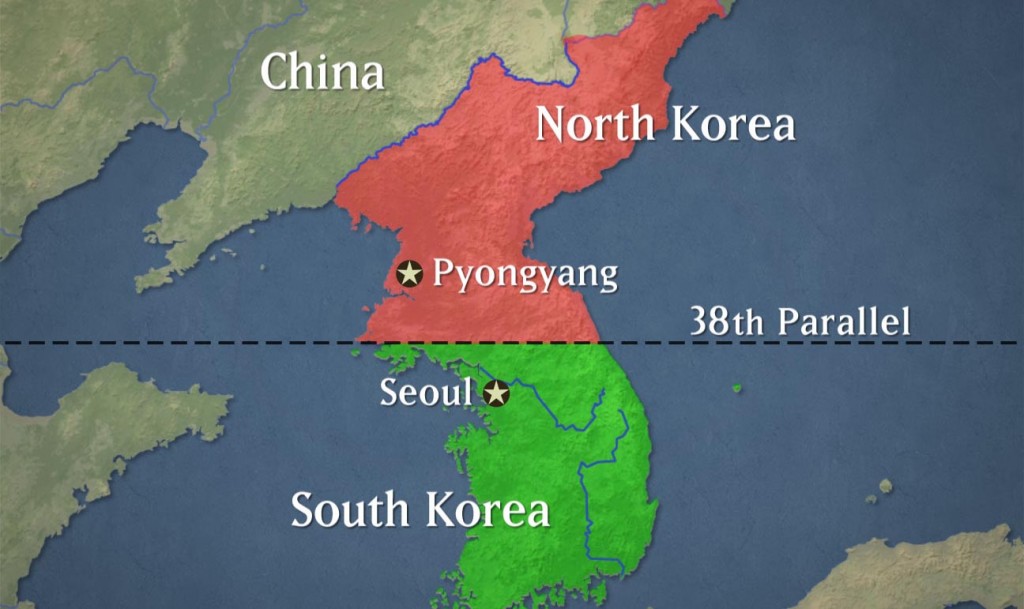 Share
Facebook Twitter LinkedIn Pinterest Email
North Korea is preparing to test a long-range missile which it believes can reach the west coast of the US, a Russian lawmaker just returned from a visit to Pyongyang has said.
nton Morozov, a member of the Russian Lower House of Parliament’s International Affairs Committee, and two other Russian lawmakers visited Pyongyang on October 2 to 6, Russia’s RIA News Agency reported on Friday.
“They are preparing for new tests of a long-range missile. They even gave us mathematical calculations that they believe prove that their missile can hit the west coast of the US,” RIA quoted Morozov as saying.
He added: “As far as we understand, they intend to launch one more long-range missile in the near future. And in general, their mood is rather belligerent.”
Morozov’s comments drove up the price of US Treasury bonds, as investors worried about the prospect of new North Korean missile tests moved into assets the market views as a safe haven in times of uncertainty.
Reuters was not able to independently verify Morozov’s account, and he did not specify which North Korean officials had given him the information about the planned test.
His delegation had “high-level” meetings in Pyongyang, RIA news agency said, citing the Russian Embassy in the North Korean capital.
Tensions over North Korea’s nuclear programme had been running high in the past several weeks since Pyongyang staged a series of missile tests and conducted a text explosion on September 3 of what it said was a hydrogen bomb.
There has also been an exchange of tough rhetoric between Pyongyang and Washington.
US President Donald Trump threatened to “totally destroy’’ North Korea if it threatens the US.
North Korean Leader, Kim Jong Un, responded by calling Trump deranged and said he would pay dearly for his threat.
Morozov is a member of the LDPR, a right-wing populist party.
It casts itself as an opposition party, but hews close to the Kremlin line on matters of international affairs.
Describing meetings with North Korean officials, Morozov said they “displayed serious determination and bellicose rhetoric,” RIA reported.
“The situation, of course, demands the swiftest intervention of all interested states, particularly those represented in the region in order to prevent wide-scale military action,” the agency quoted him as saying.
Russia has closer relations with Pyongyang than many other world powers, linked in part to Kim Il Sung, the founder of North Korea and the present leader’s grand-father, having lived for a time in the Soviet Union.
Russian President, Vladimir Putin, has joined other world powers in condemning North Korea’s weapons programme, but has taken a softer line than Western governments.
Putin has said that Pyongyang will not be cowed into giving up its weapons programme.
He has accused Washington of trying to effect regime change in North Korea, and predicted that would unleash chaos.
US Treasury prices surged on the report of a possible new missile test, pulling yields lower, as investors cut risk out of their portfolios and sought the safety of Treasuries.
Post Views: 0
North Korea Nton Morozov Pyongyang Russia
Share. Facebook Twitter Pinterest LinkedIn Tumblr Email