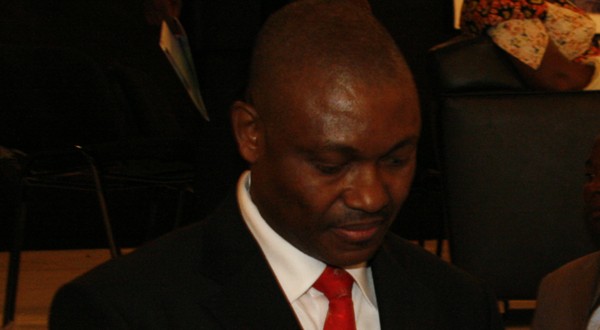 Share
Facebook Twitter LinkedIn Pinterest Email
Akpandem James, the Media Adviser to the Minister for Budget and National Planning, Udoma Udo Udoma, said the Ministry of Power, Works and Housing got the highest allocation of N117.9 billion from a total of N331.5 billion for capital projects in the first and second quarters by the Federal Government.
James told the News Agency of Nigeria on Monday in Abuja that it was the highest funds given to any ministry from the first and second quarters of 2016.
He added that the amount represented 46 per cent of the released capital votes.
He noted that as at July 18, the N253.4 billion that was released to key sectors of the economy was exclusive of share of capital component in statutory transfers.
The breakdown also showed that defence and security was allocated N51.1 billion, while the transportation sector got N23.5 billion and the agriculture sector got N21.6 billion from the votes.
The Special Intervention Programme of the Federal Government was allocated N15 billion.
The Ministry of Niger Delta was allocated N8.2 billion, while the Ministry of Water Resources got N5.9 billion and the education sector got N1.1 billion.
Other federal Ministries, Departments and Agencies that were not specified were allocated N5.2 billion, while the Presidential Intervention for the North East was allocated N3.4 billion.
The Vice President, Prof. Yemi Osinbajo, recently said another N100 billion would be released soon to fund power, housing, transport, agricultural and defence projects.
President Muhammadu Buhari, while presenting the Appropriation Bill to the National Assembly in December 2015, said capital expenditure for the 2016 budget had increased from N557 billion in 2015 to N1.8 trillion.
Buhari also said it was a sign of government’s commitment to sustainable development.
The appropriation bill of N6.06 trillion was signed into law by President Buhari on May 6.
Akpandem James
Share. Facebook Twitter Pinterest LinkedIn Tumblr Email

Online casinos: How popular are they in Nigeria?